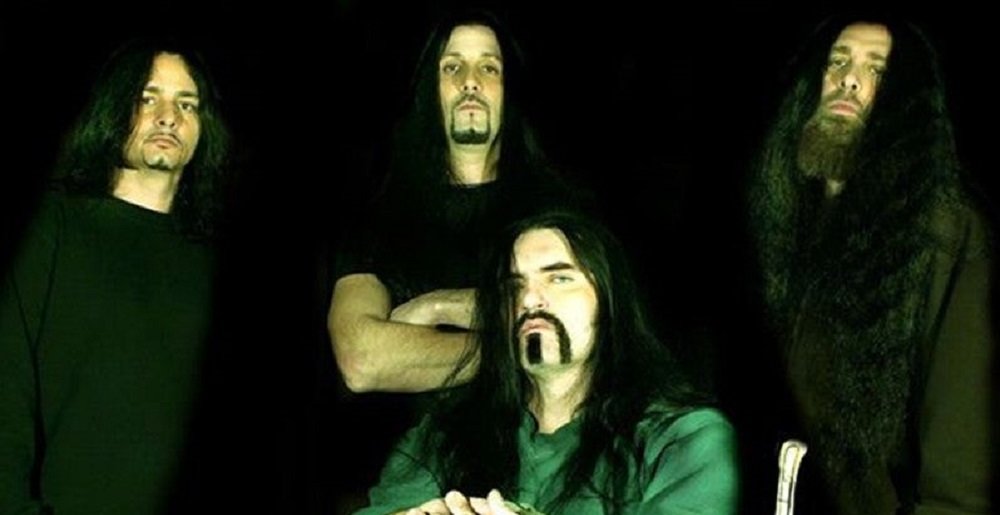 Reunions seem to be all the rage in metal these days, ever since Pantera announced they were getting a second crack at things despite Dimebag Darrell and Vinnie Paul no longer being with us. And while the idea of playing without particular bandmates is nothing new, you shouldn’t expect the late Peter Steele to get such treatment, according to Type O Negative drummer Johnny Kelly.

In a recent interview with the German magazine Sonic Seducer, Kelly discussed whether there were plans to take the gloomy vibes of Type O Negative back out on the road in Steele’s honor. If that’s something you’re looking forward to, you may not want to hold your breath.

“I don’t know if I would ever wanna do something like take it on the road or… It could never be a reunion; Peter’s not there, so it’s impossible to call it a reunion.”

If you know Type O Negative or the uniqueness of Peter Steele’s voice, you know that statement to be the least hyperbolic thing you’ve read all week. The dude was one in a million, so the idea of someone else filling in sounds… alien.

Still, Kenny said there’s room to remember the late bass-slinging frontman, though the conditions have to be perfect.

“I think that Peter’s work deserves some kind of celebration,” he continues. “And how that can happen, I really have no idea. But we’ve never seriously considered doing any kind of reunion or putting something out there as Type O Negative without Peter. Peter, his musicianship, his character — without him there, you can’t call it Type O Negative.”

When asked who could ever handle Peter Steele’s vocal parts if a tribute concert was ever in order, Kelly offered an unconventional solution.

“I’d want a girl to do it. I’d want a female vocalist — like Ann Wilson [Heart] or something like that” he said. “But even so, that’s the first thing. When you think about doing some kind of tribute show, you’re just gonna get all these people… Yes, Peter was very highly regarded by our peers and stuff like that, and you’ll just get a bunch of dudes up there just trying to sound like Peter. And you can’t do that. And it’s, like, all right, so what’s the most remote thing from Peter? You’d have to do something completely abstract.

“And I would say get a female vocalist. I think Peter would get a kick out of… He would get off on seeing a girl sing his songs, seeing a female sing them. And it would really stress the point of doing something as a tribute instead of trying to recreate something.”

That would certainly make for an interesting concert experience. And while this sort of thing sounds like it’s a ways away, here’s hoping the legacy, life, and times of the great Peter Steele gets the recognition it deserves.

You can check out the full interview with Sonic Seducer below.

Bring down the temperature with a little gothic metal from Type O Negative.