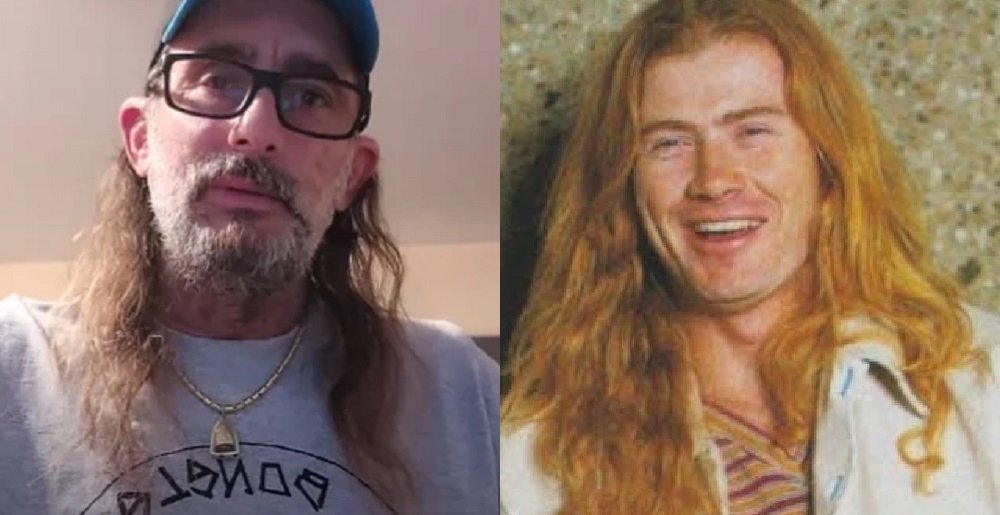 In the grand scheme of thrash metal, there are few individuals who are as simultaneously influential and controversial as Megadeth‘s Dave Mustaine. The dude’s been a member in two of the Big Four and nearly had Kerry King join Megadeth (though that didn’t go well at all). It sounds like if you were anyone in the Bay Area thrash metal scene, you interacted with the red-headed shredder.

During a recent interview on Steve “Zetro” Souza’s Zetro’s Toxic Vault YouTube channel, ex-Exodus guitarist Rick Hunolt made the assertion that Mustaine should be touted as a pioneer of the thrash metal genre and considered one of its most important figures.

“How you get kicked out of your own band, I don’t know. I don’t wanna talk about that… But as far as I’m concerned, personally, Dave Mustaine is the godfather of thrash metal.”

“This is why I think James chose Kirk. It’s because Dave and [Kirk’s] styles back then were similar — pentatonic, bluesy. James didn’t want no effects on his shit. He wanted Kirk to play dry — no echo; just a real dry Marshall tone. Wah-wah [pedal] is cool, I guess. But he had a similar style to Dave. Individually, personality-wise, [they were] completely two different human beings.”

I’ve been saying this shit for years, but if Mustaine would just get out of his way, it would be so easy to praise his contributions for what they are. Yet he’s too busy claiming that he was the “alpha male” in Metallica and how Lars sucks ass at drums, and so on and so forth.

At the end of the day, this is the really sad part about Mustaine’s legacy. The dude was obviously hurt when he was kicked out of the band and he’s not been able to let it go nearly 40 years after the fact. If he’d just find some closure and let it go, he might be seen as more than just the “hey, remember when I was in Metallica” guy.