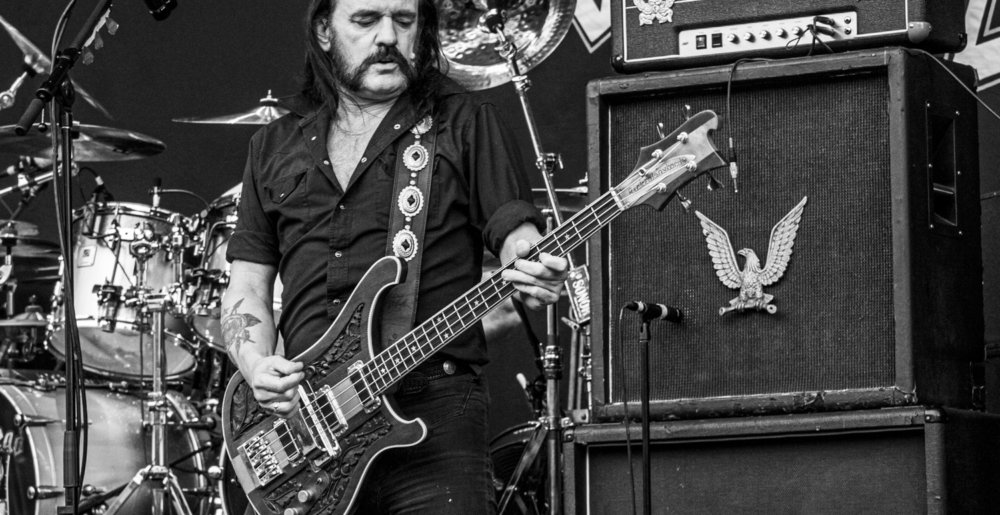 The day we lost Lemmy Kilmister back in 2015, the rock and metal worlds were dealt a massive blow. There will never be another person quite like Lemmy. Naturally, Motörhead were forced to call it quits with their iconic frontman gone, resulting in the world having to rely on the music we’d been given over the decades.

Well as it turns out, we’re still getting new Motörhead music, thanks to previously unreleased work that’s just been sitting there. Earlier today, the godfathers of heavy metal once again roared with the release of “Bullet In Your Brain.” The track is a massive middle finger in the air. It’s a full pack of cigarettes. It’s an ice cold Jack and Coke. It’s categorically Motörhead and you can check it out below.

In addition to those two songs, this re-release will include a live performance from the band’s subsequent tour at the giant Mt Fuji Festival in Japan in 2015, an audio interview with Lemmy conducted by Motörhead expert Robert Kiewik during the tour, and a MURDER ONE ouija board.

Bad Magic: Seriously Bad Magic will release on February 24, 2023, but is currently available for pre-order today.

4. Shoot Out All of Your Lights

8. Teach Them How To Bleed

11. Choking On Your Screams

12. When The Sky Comes Looking For You

13. Sympathy For The Devil

15. Bullet In Your Brain

7. The Chase is Better Than the Catch