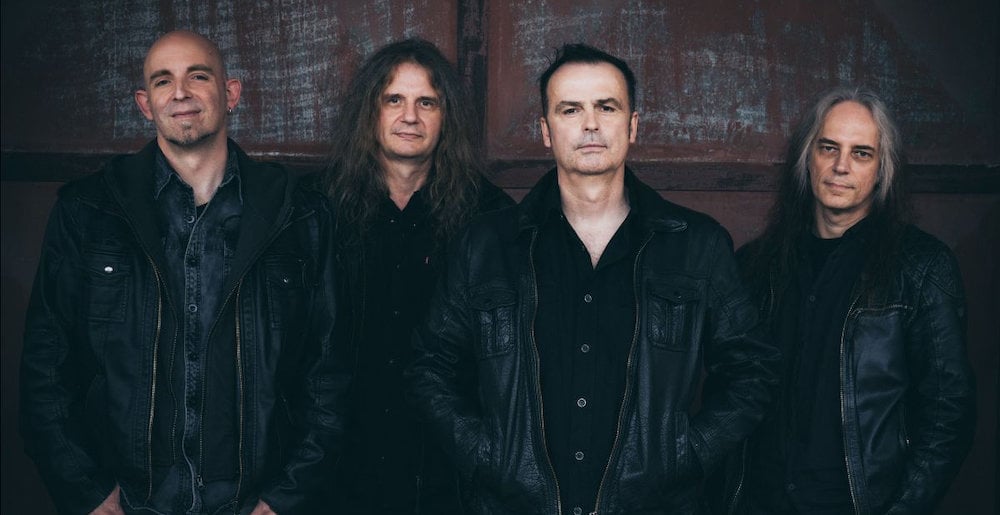 Summer Breeze Open Air is Heading to Brazil for the First Time Next Year, Blind Guardian to Headline One of the Nights

For the first time since its inception in Germany back in 1997, Summer Breeze Open Air is heading to Brazil to take in the warm weather, beautiful scenery, and the feverish metal fanbase just itching to let loose south of the equator.

Taking place at the Memorial da América Latina (SP) on April 29 and 30, Summer Breeze Open Air Brazil is already chock full of killer acts. Earlier this week, organizers even announced that Blind Guardian will headline the first night, with Parkway Drive closing out the second. Other bands listed on the bill include Lamb of God, Perturbator, Sepultura, Kreator, and Testament, among others. It’s a killer lineup with four stages of continuous music.

It’s always a good sign when an established metal festival is able to spread out to other parts of the world. It goes to show the genre isn’t dying like some critics want to claim. In fact, metal is as strong as ever, as more worldwide communities get to experience a live show in their back yard for once.

You can check out the full list of bands playing at this festival next April below. For tickets, be sure to head to the festival’s Ticket360 site for more information on how to buy tickets.