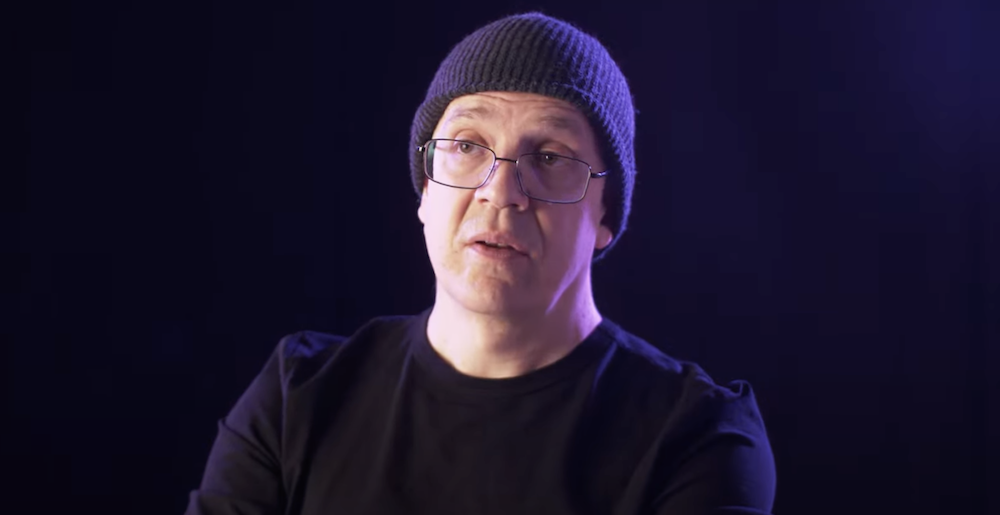 If we’ve seen anything since the world opened back up, it’s that touring is a lot harder and a lot more expensive to do than it was before the COVID-19 pandemic and ensuing lockdown began. While speaking to Metallerium, Devin Townsend, who recently released his latest album Lightwork, opened up about the difficulties for a touring artist of his size. It’s a pretty lengthy list of grievances…

“It’s gotten way worse. I don’t think it’s better at all, actually. Because the costs of touring now, with inflation and the cost of gasoline and diesel… Plus, over the course of the pandemic, we’ve lost a ton of really good venues. I’d say probably 50 percent of the workforce in touring has now left. ‘Cause what’s a guitar tech gonna do for two years? You have to get a job, right? And so the ones that are remaining, not only are they already spoken for with other bands, but they’re almost twice as expensive.

“I saw this thing about Live Nation the other day, they’re taking 30 percent of merch sales from some of these venues. The costs of airlines have gone up. So artists, the ability to make money on tour is almost completely gone now — at least an artist on my level.

“So, yes, it’s opened up again, but it’s 10 times as expensive. It’s, like, what do you do? Even little things like, okay, the hotels are more expensive; the food at the hotels [is] more expensive. So at the end of it, you’re touring for what? You’re touring ultimately so you can present your work to the people who care about your work, and that’s worth it to me. But I think for anybody to think that it’s now easy again, you should investigate that, because I’m trying to set up tours for next year, and there’s no way to keep them within cost — there’s no way. And so you go out there and, like, well, we can’t have this vehicle; we can’t have this backline; we can’t have this production; we can’t have these lights. And then if you show up at a place and the audience comes, they’re, like, ‘The show’s not good. There’s no lights. There’s no production.’ So what should you do? And I think a lot of musicians, their decision is, like, ‘Well, I’ll just stay home then and I’ll just create from home.’”

Townsend adds that he’s found ways to make touring work in a much more stripped-down way.

“I try to go out with acoustic now, because that way I can afford it. If I just show up with an acoustic guitar and sing for people, it’s better than nothing. But it’s still, like, man, it’s a complicated time, brother.”

In the interview, which was translated by Blabbermouth, Townsend also says that he has committed to tours for next year but stresses to fans that it is not like Mötley Crüe touring in the ’80s with a budget for “three tour buses and a semi-truck and millions of dollars and women and all that sort of stuff.”

Metal Sucks Greatest Hits
0 -
Listen to Metallica’s “Nothing Else Matters” in a Major Scale
0 -
Nazi Imagery: Why Watain and Marduk Don’t Get a Pass While Slayer and Metallica Do
0 -
Twelve Reasons Babymetal are the Single Best Thing to Happen to Metal in the Past Decade
0 -
King Crimson’s Robert Fripp & Toyah Willcox Cover “Teenage Kicks”
0 -
This Dude Sounds EXACTLY Like Layne Staley
0 -
Jack Daniels Releases Single Barrel Whiskey in Honor of Motörhead