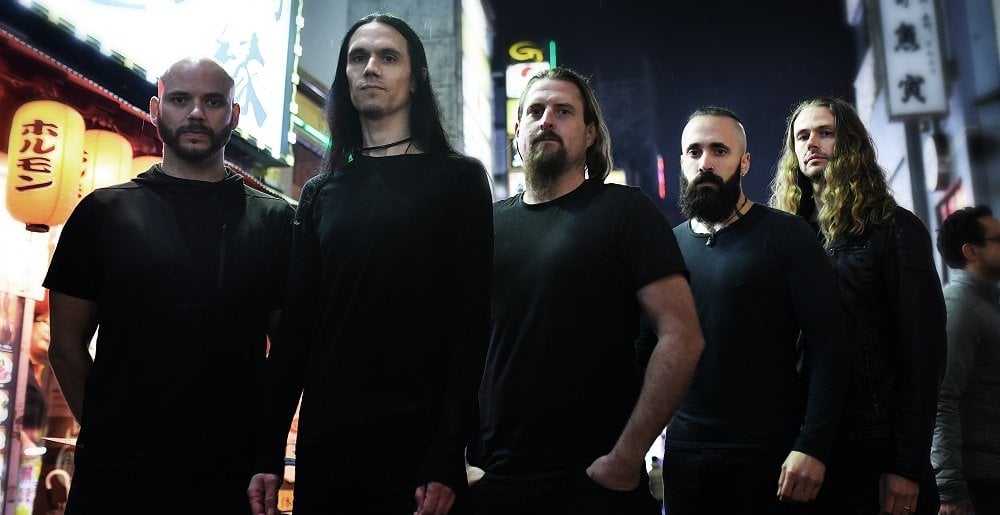 You Can’t Rein in “Equus,” the First Ne Obliviscaris Single in Five Years

Next year’s already looking like it’s going to be completely stacked with new releases, but who’s to stop us from adding more to the pile? On March 24, 2023, Australian prog metal outfit Ne Obliviscaris will release a new full-length studio album titled Exul. It will be their follow-up to 2017’s Urn.

To celebrate the forthcoming album, Ne Obliviscaris released its first single, “Equus.” According to the band, this song is born out of the ashes of the worst wildfires to thrash their homeland back in 2019 and 2020.

“‘Equus’ is dedicated to the lives lost during the lethal bush fires that scarred Australia in 2019-2020. Alongside the people who died or were affected, many millions, if not billions, of animals were killed or displaced from their natural habitats, the enormity of this is something that will never be forgotten, and should not be ignored. It is also a warning that the world we live in is changing from the damage we as a species have contributed to. Within this video, the dancer represents a scorched Mother Earth, from horror to humanity, ever in tune with the heart and flow of the song (and world), and ultimately aware of the inevitable and ever growing destructive cycle we are in.”

The accompanying video, which you can watch below, was directed and produced by Xenoyr. In addition to the new album and track release, the band is also headlining a string of European and U.K. tour dates. You can find the full list of cities and venues below the video.

New Stuff 0
Take a Trip Behind the ‘Kimono’ with Media’s Latest Tool-Like Single
January 25th, 2023 at 11:00am Hesher Keenan

Groovy rhythms, hypnotic vocals, and a penchant for the little details make “Kimono” an interesting listen.

Metal Sucks Greatest Hits
1230 -
Loutallica’s LuLu: The MetalSucks Reviews
1220 -
MetalSucks Exclusive: One Year Later, Peter Steele’s People Speak About His Life, His Music, and His Last Days
0 -
Why There Will Never Be Another Metal Band as Big as Metallica
540 -
Worst Year Ever: All of Our 2010 Year-End Sh*t in One Place
0 -
Twenty Hard Rock and Heavy Metal Celebs’ Mugshots
0 -
Rigged: Slipknot Percussionist Shawn “Clown” Crahan