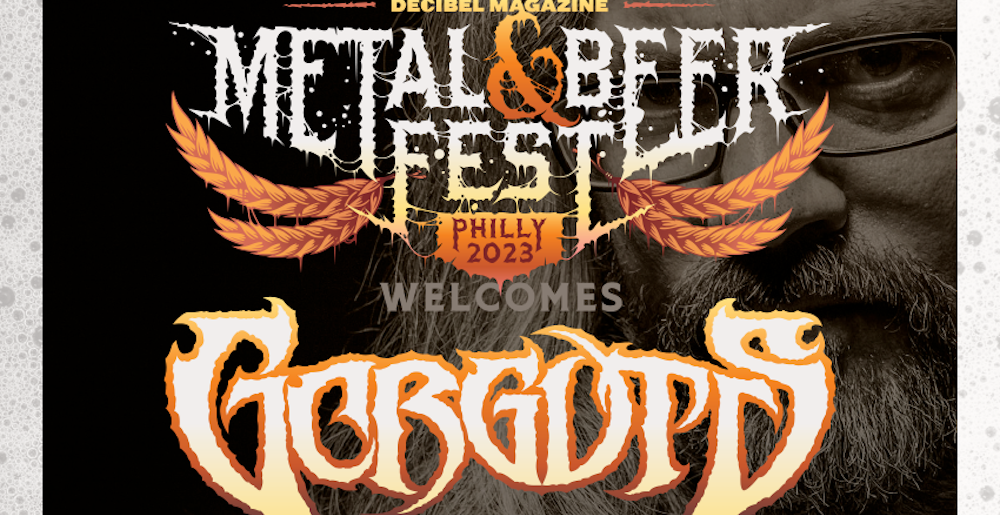 The secret set on Decibel Magazine’s Decibel Metal & Beer Fest: Philly 2023 has been revealed to be none other than Canadian death metal legends Gorguts performing exclusively songs from their landmark third album Obscura and debut album, Considered Dead. It will be their first show in nearly six years.

Gorguts main man Luc Lemay had this to say about the announcement:

“Dear fans, I just wanna say that we are super stoked to be a part of Decibel’s Metal & Beer Fest! It’s a special moment for the band returning to the stage after a hiatus, so and we decided to craft for you a set of songs that haven’t been performed live in over 25 years.”

The rest of the lineup includes performances from Suicidal Tendencies (debut album set), The Black Dahlia Murder‘s return to the east coast with new singer Brian Eschbach, Eyehategod performing Take As Needed for Pain in its entirety, Incantation playing Diabolical Conquest in its entirety and more.

Ticket options with and without beer tasting are available now.

Admittance to the day’s event, but as the name suggests, you just get to see the show—no beer samples (You can still buy select beers a la carte if you’re 21+).

Admittance to the day’s event plus unlimited* sampling from our diverse lineup of national breweries presented by 3 Floyds. Decibel Magazine Metal & Beer Fest: Philly 2023 sampling cups provided. Limited to 650 tickets per day. *Please note: In extremely extreme cases, certain high-ABV pours will be ticketed, with attendees receiving a limited number of tickets available to redeem for each offering.