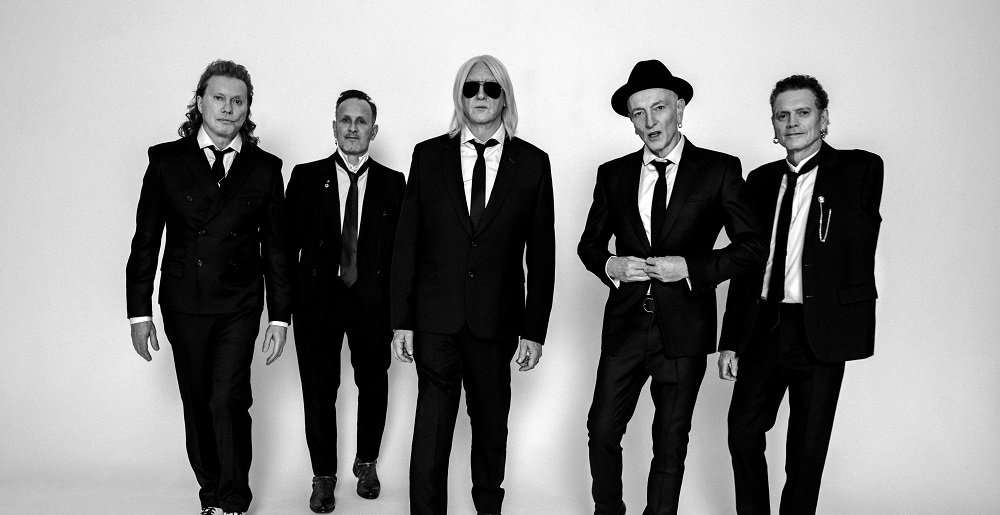 Mötley Crüe and Def Leppard Expand Their World Tour Back into the U.S., Will Bring Alice Cooper Along

You thought the U.S. was going to be spared, didn’t you? We’d already dealt with their performances over the summer, so naturally we’d not have to deal with Tommy Lee’s dick or Vince Neil’s “singing ability,” so why not take it easy and let the rest of the world deal with it?

Well guess again, bucko. Earlier today, Def Leppard and Mötley Crüe announced that they would be bringing their live show back to the states from August 5 to August 18. Def Leppard’s Joe Elliot said he and his bandmates were excited to bring the tour back home.

“After finally getting back on the road this past summer, we’re beyond thrilled to bring this massive tour to a global audience including some special dates in America!”

Produced by LiveNation, the U.S. leg of the band’s world tour will include the first show ever played at the H.A. Chapman Stadium in Tulsa, Oklahoma.

In a joint statement from the band, Mötley Crüe said they had such a great time over the summer that they couldn’t wait to play the U.S. again.

“We had an incredible time playing The Stadium Tour in North America this summer and we truly can’t wait to take the show around the globe with The WORLD Tour in 2023. Crüeheads get ready because we have a few amazing U.S. dates set for you!”