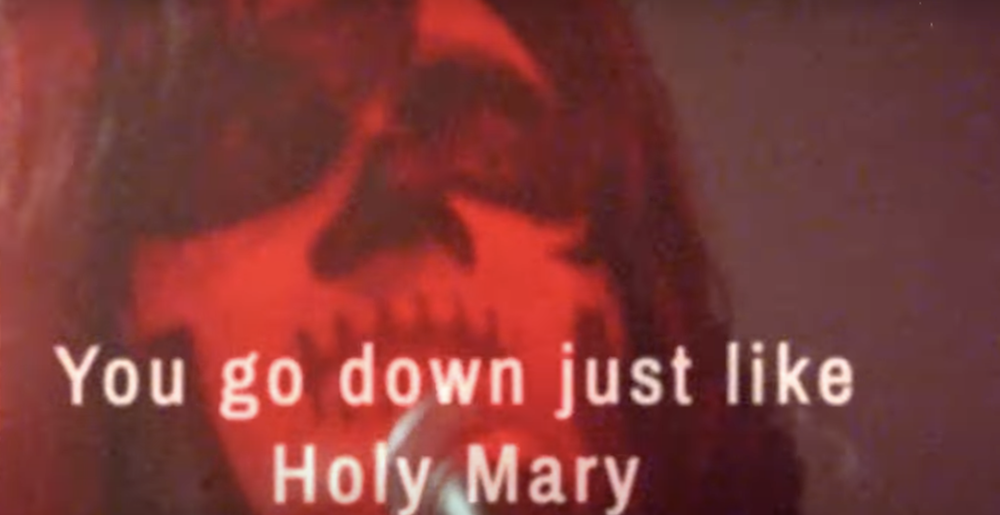 Despite being released in 2019, Ghost‘s “Mary on a Cross” is having a rather big year due to a surge in popularity from TikTok users discovering the song and band. The video throws things back to 1969 and shows a younger version of Papa Nihil (aka Tobias Forge) fronting Ghost.

Forge discussed the fact that his daughter was the one who pointed out the renewed popularity of the song before even labels brought it to his attention:

“I think it was my daughter who spotted it first. She said, ‘I heard Mary On A Cross on TikTok.’ She’s done that before with other songs. Then I was summoned to a label meeting and they were like, ‘Are you aware of what’s going on?’, and they started presenting stats.”

He also acknowledged that while he may not have a real idea of what’s going on in the world of TikTok, it’s a good thing for bands because there are always new fans to make.

“We attracted so many new people who got sucked into this and fell into the rabbit hole of everything that we created. And that’s a great thing because you always need more people.”

There were reports last night of a truck driving around Los Angeles where a man dressed as Santa Claus was giving out Ghost merch. Crazy times.

Metal Sucks Greatest Hits
0 -
Twenty More of the Worst Heavy Metal Album Covers of All Time
0 -
Dave Mustaine Mourns the Loss of Twinkies, Endorses Secession
0 -
Listen: Every Dillinger Escape Plan Song Played At Once
0 -
MetalSucks Readers Declare Pantera The Most Unnecessarily Shat Upon Band in Metal!!!
0 -
Iudicia is Your New Favorite Band
0 -
The Top 25 Modern Metal Drummers: The Entire List in One Place