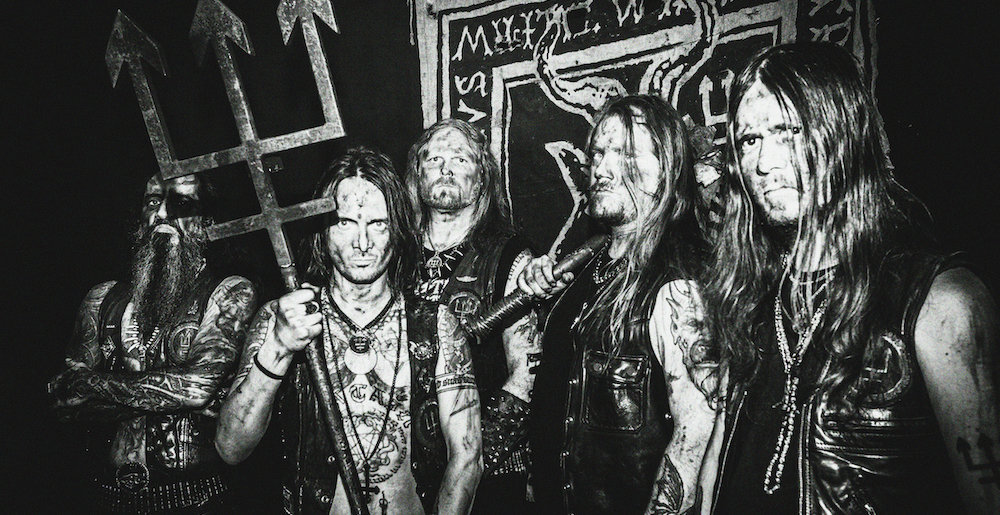 If you’re chillin’ out in the land of black metal and looking for something to do for four days during next April’s Easter weekend, then boy are you in luck, given your extremely specific set of circumstances.

From April 6 to April 9, more than 50 bands are going to descend upon the Rockefeller, located deep in the heart of Oslo. From Emperor to Elder, Djevel to Crowbar, the full list of bands participating in the absolutely massive event is as staggering as it is surprising, with performances spanning multiple locations and stages.

According to organizers, the artists will be scheduled as follows:

In addition to the bands that will be performing, Inferno Metal Festival Norway will also include a huge tattoo fair, which organizers say has been a major part of the festival for years now. Located in the left wing of the main venue, the tattoo fair will let attendees bring their ideas for new tattoos to life while maintaining a safe and healthy environment. The artists are as follows:

Whether you’re there for the music, for a new tat, or a combination of the two, Inferno Metal Festival Norway looks like it’s going to be one hell of a time.

Metal Sucks Greatest Hits
30 -
Exclusive: Burzum Launches Clothing Line
0 -
Let’s Gossip About How Much Money Famous Metal Vocalists Make
0 -
The Secret 2 a Successful Career in Music
0 -
What If Metal Album Covers Were Truthful?
0 -
Anthrax’s Frank Bello is Really Excited to Be Here, Not at All Concerned About Swallowing Bugs
0 -
Footnotes: A Handy Catalog of Every Song from Which Avenged Sevenfold’s Hail to the King “Borrows”