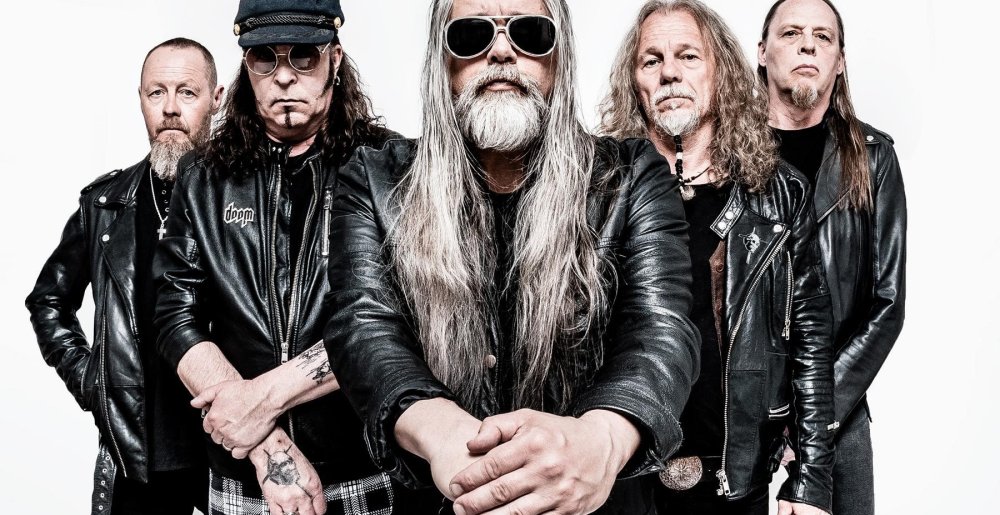 Candlemass just announced that they will be touring the U.S. in 2023 featuring special guests as yet to be announced. The tour will start March 10 in Seattle, WA, and conclude on March 17 in San Diego, CA.

The band are touring in support of their November 18 record, Sweet Evil Sun, out via Napalm Records.

The artwork for Sweet Evil Sun was illustrated by Erik Rovanperä, the architect, who has been illustrating their records since Psalms for the Dead (2012).

No, not that Batushka… this Batushka.