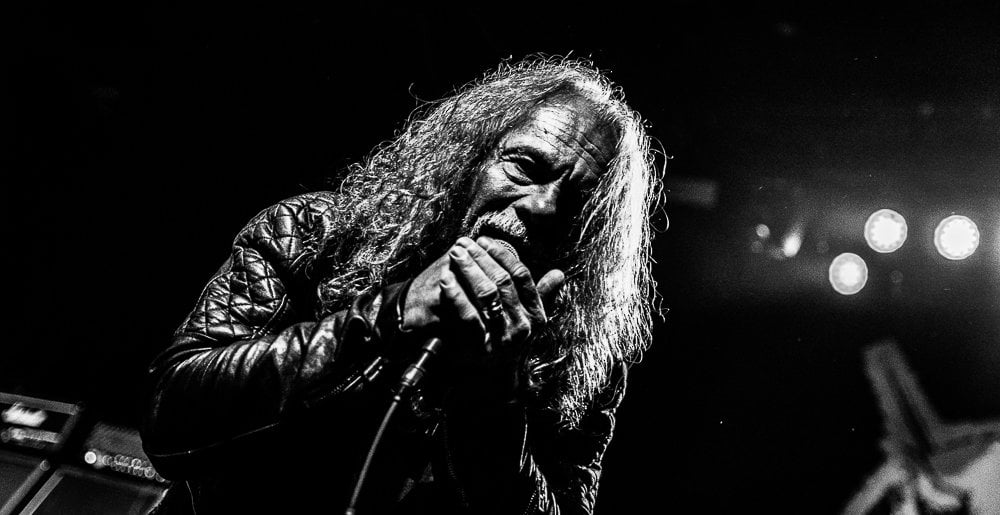 This week, we’ve got Candlemass‘ inexorable frontman Johan Längqvist on The MetalSucks Podcast! During our chat, we discuss following up his successful return album The Door To Doom, the songs he heard on a jukebox that made him want to be a musician, and the how the recent tour in the States went for the band. Johan also shared the story of getting Tony Iommi to solo on a Candlemass song, he shares which era of Black Sabbath is his personal favorite, and what vocalist he would love to duet with.

Petar and Jozalyn discuss the fact that lawmakers are planning to hold a hearing on Ticketmaster’s business practices, M. Shadows of Avenged Sevenfold putting some blame on the artists for the Ticketmaster issues, and The Misfits cancelling their Vegas New Year’s Eve Show.