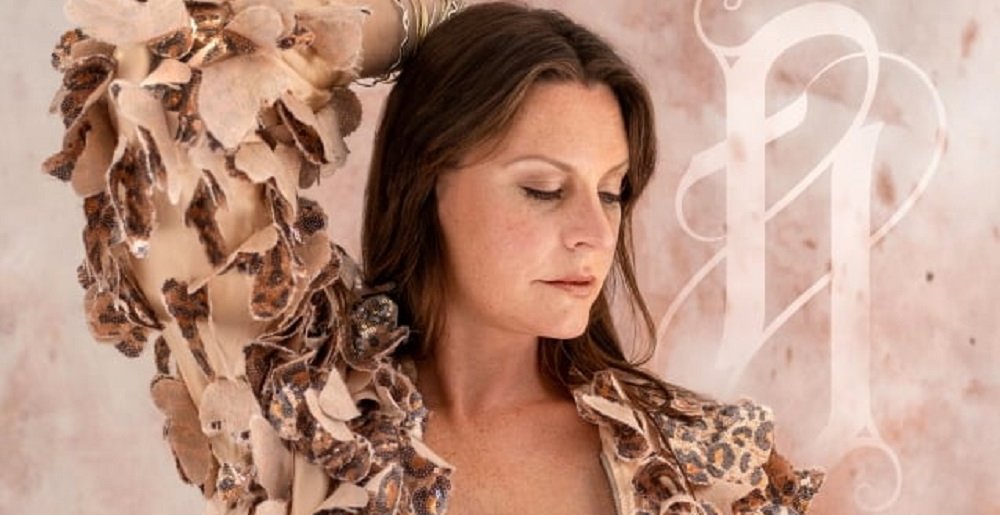 Set for release on March 24, the album is a culmination of years of effort. Remember, she had her first solo concert back in January 2020, but COVID restrictions put the kibosh on that, as well as any real work on the record for some time. It wasn’t until Summer 2021 that she was able to finish her solo tour and announce that she was in fact working on a solo album. After releasing singles “Me Without You,” “Fire,” and “Storm,” she announced on December 12 that the album was coming and titled Paragon.

“Look at me now, I’m already there! To renew yourself and take leaps into the unknown makes you grow. To age is a gift not everyone gets. I am a fortunate woman who got to make an album I never knew I could make. One that even defines me, where I am on my path. I have reached my Paragon! I am so proud of this work! And grateful for all the amazing people in this beautiful life that helped me get here!”

According to a press release, the album will apparently straddle the line between metal and pop music, with the intent of bridging the two genres and opening both to a new subset of fans.

Earlier this year, Jansen made headlines when she announced that she had breast cancer. After having the tumor removed and undergoing some treatment, she eventually announced that she was cancer-free. She’s already slated to return to the stage with Nightwish next month on the 70,000 Tons of Metal cruise, along with some other dates.

Paragon will release on March 24, 2023, though you can preorder your copy today.

Metal Sucks Greatest Hits
660 -
KNEEL BEFORE THE POWER OF ELEPHANTS MARCHING RIFFS
0 -
West Texas A&M University Launches Course in Metal Lyrics
0 -
Which Bands are “The Big Four of Death Metal”???
0 -
BREAKING: Some Local Band Called Shrapnel are Tired of You Leaving the Show Before Their Set
0 -
Clothing Chain H&M Creates Fake Metal Bands to Sell Merch, Releases a Song Called “Vaginal’s Juice Dripping into Cadaverous” [UPDATED: No, They Didn’t]
0 -
What If Metal Album Covers Were Truthful?