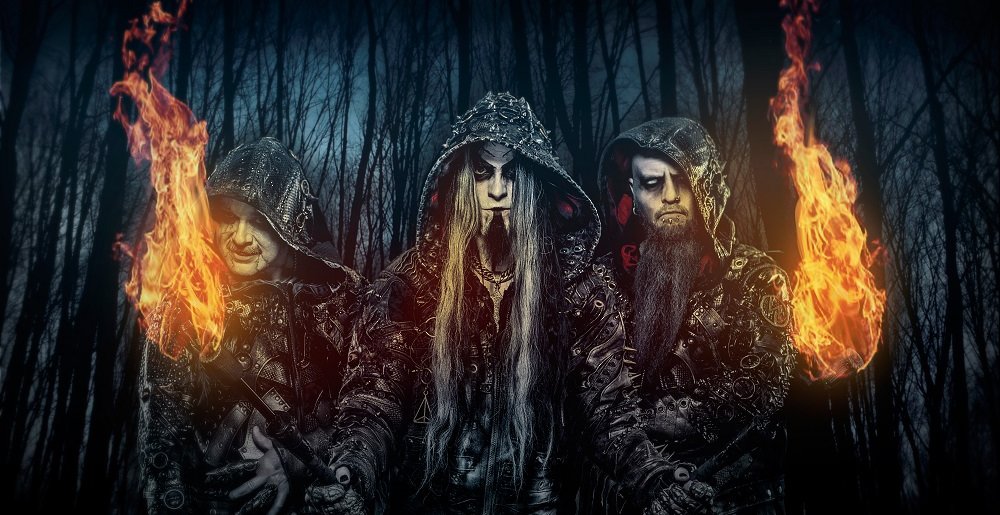 Over the course of four days next August, more than two dozen bands are going to turn the idyllic city of Bergen, Norway into a heavy metal battleground for the Beyond the Gates festival. While it’s been previously reported that the four-day event will be Dimmu Borgir’s only 2023 performance, organizers announced the entire lineup, as well as some special shows attendees may not want to miss.

For example, Deicide will use the festival to play the entirety of Legion from start to back. Similarly, Enslaved will perform the entirety of Eld during their set and Primordial will play To The Nameless Dead in full as well.f

Beyond the Gates will run from August 2 to August 5 in Bergen, Norway. During the event, various venues throughout the city will host different concerts.

Four day tickets to the festival that were purchased before the end of December 2022 will include all night shift and day shift concerts, as well as the main event. You can pick up your tickets to the four days of absolute mayhem — without actually getting to see Mayhem — over at Ticketmaster.

The full list of bands set to perform at Beyond the Gates is as follows: