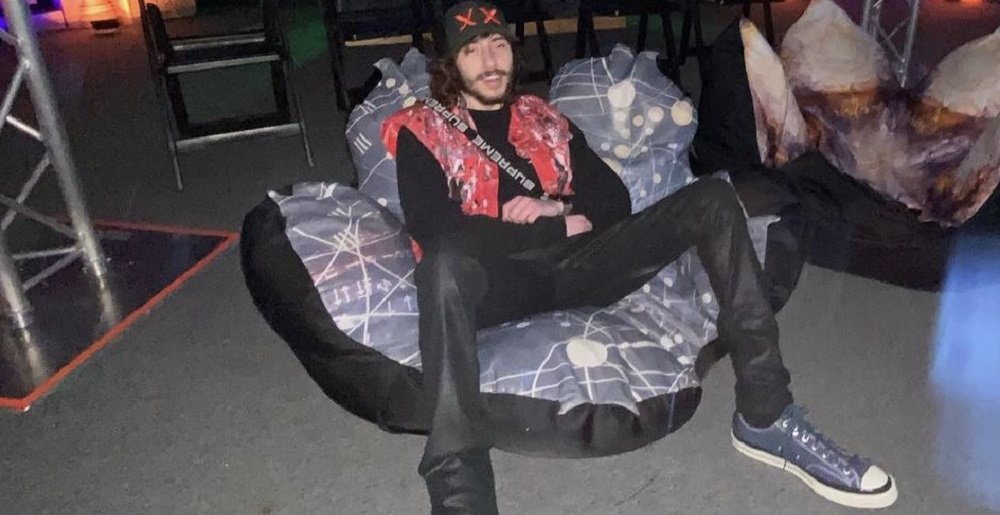 Chester Bennington’s Son to Be Featured in MTV Docuseries

A new MTV docuseries about the children of famous artists will air in 2023, and at least part of it will feature Draven Bennington, the son of late Linkin Park vocalist Chester Bennington. Titled MTV’s Family Legacy, showrunners say it will “capture musicians through the lens of their kids, with exclusive footage and brand-new interviews with the children of beloved music stars.”

The series will catch up with the kids of Van Halen’s Sammy Hagar, Backstreet Boys’ Brian Littrell, *NSYNC’s Joey Fatone, Boyz II Men’s Nathan Morris, TLC’s Chilli, Sean “Diddy” Combs, Brandy and Melissa Etheridge. Draven will be one of two subjects whose parent passed away, with the series also focusing on The Notorious B.I.G.’s kid as well.

Paramount+ subscribers got a sneak peek of the docuseries on December 19, when MTV aired a teaser special titled MTV’s Family Legacy: Special Moments, which featured five minute clips from all of the episodes.

Chester Bennington passed away on July 20, 2017 after committing suicide a private residence in Palos Verdes Estates in L.A. County. He was 41 years old and was survived by his wife Talinda Ann Bentley, and six children from two marriages.

MTV’s Family Legacy will not air until April 2023. For a sneak peek, check out Draven’s Instagram post below for a clip of his segment. There’s an additional clip below focusing on Melissa Etheridge’s daughter Baily Cypheridge.

Worst Week Ever 0
Ted Nugent On Taylor Hawkins, the 2022 Bullsh*t Metal Grammy, and More Top Stories of the Week
April 9th, 2022 at 7:31am Emperor Rhombus

Check out this week’s top stories, including Rob Zombie, Fripp and Toyah, and more!

Metal Sucks Greatest Hits
0 -
BREAKING: Some Local Band Called Shrapnel are Tired of You Leaving the Show Before Their Set
0 -
Slipknot’s Corey Taylor Shares Photo of “Post-Gig Make-Up Debacle” Beneath His Mask
0 -
Report: “The Number of Heavy Metal Bands in a Given Country is Associated with its Wealth and Affluence”
0 -
The Best Metal Albums of 2013, As Chosen by Metal Musicians Themselves — Part I: Machine Head’s Robb Flynn
0 -
Meet Hatebreed’s Smallest Fan
2060 -
How Metal Nerds Choose What Bands To Like: A Scientific Model