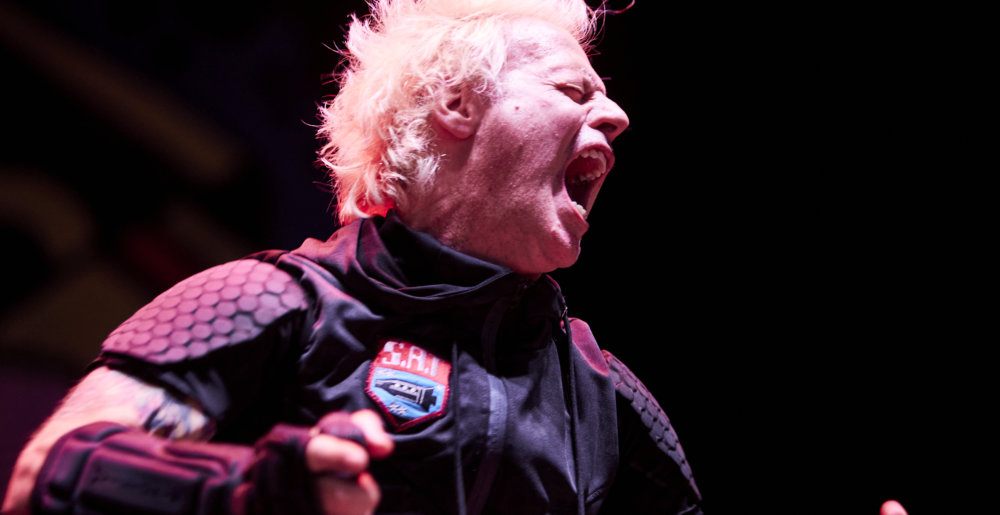 An Eye is Upon You, Australia: Powerman 5000 Announce a Tonight The Stars Revolt! Tour Down Under

If you missed out on the heyday of Powerman 5000 — yes, there was a heyday — and you just happen to be in Australia, then you’re in good luck. For the first time since their inception all the way back in 1991, the sci-fi industrial/electronic/nu metal band fronted by Rob Zombie’s brother will make their way down under.

For five days next month, the band will hit the Australian roads to celebrate the 21st anniversary of their breakthrough album Tonight The Stars Revolt!, which came out in 1999 and featured the massively popular “When Worlds Collide.” What you may not remember, however, is the other bangers on that album: “Nobody’s Real,” “Supernova Goes Pop,” “Blast Off To Nowhere.” There’s enough meat on that record’s bones to make for a really cool show.

So yeah, check out the dates below if you’ll find yourself in the former British penal colony next month.

Metal Sucks Greatest Hits
350 -
MetalSucks Exclusive: Jeff Loomis’ First Interview Since Leaving Nevermore
0 -
Comedian Rob Delaney’s Open Letter to High on Fire’s Matt Pike
0 -
I, For One, Welcome Our New Robot Overlords
0 -
It’s Official: There is Too Much Slayer Merchandise
0 -
Detailed Analysis: Vest Metal is Officially the Next Annoying Trend in Metal
0 -
Report: “The Number of Heavy Metal Bands in a Given Country is Associated with its Wealth and Affluence”