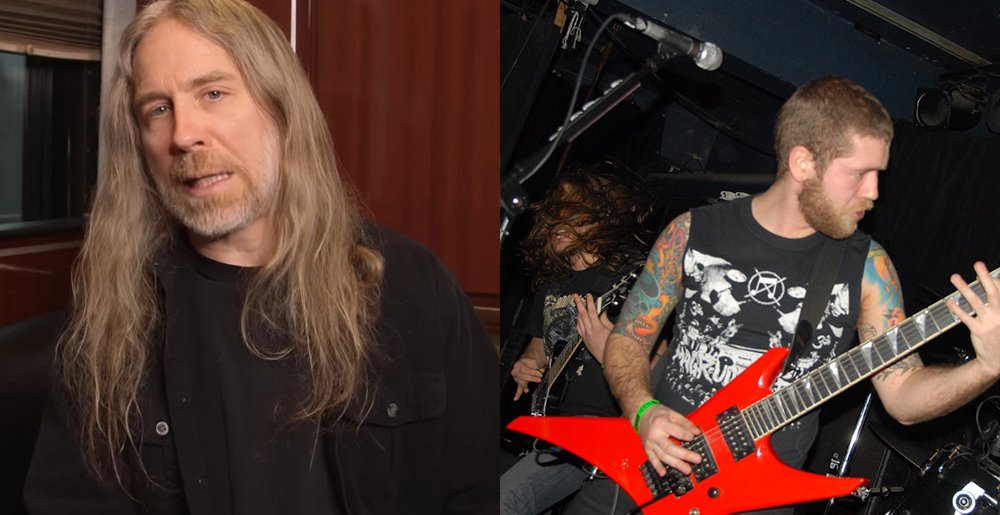 Revocation Gets Some High Praise from Cannibal Corpse’s Alex Webster

It’s always a good feeling when you’re recognized by your peers for the work you do. Now imagine you’re part of a death metal band and someone from one of the most influential death metal bands around says your band is one of their favorites because you’re “pushing the envelope a bit.” Must feel pretty fucking good.

For the folks in Revocation, that’s exactly what happened recently, as Cannibal Corpse bassist Alex Webster sang the praises of the band during a recent interview. The endorsement came while Webster was chatting about Metal Blade’s 40th anniversary, which was transcribed by Metal Injection.

“One of the bands that’s been on a Metal Blade more recently that’s one of my favorites is Revocation, I really feel like those guys are a great example of a Metal Blade band in that they have roots in traditional kinds of metal.

“You can hear some traditional thrash and death metal in there, but they’re also very progressive and forward-thinking kinds of musicians. There’s a lot of things I hear them do that sounds rooted in tradition but they’re also pushing the envelope a little bit.”

As someone who selected Netherheaven as one of their top albums of the year, I can totally agree with Alex. Revocation definitely feels old school in some aspects while still bringing something new and punishing to the table. David Davidson’s presence as a frontman demands attention, while track after track is just so god damned heavy.

If you want to check out Revocation live and see what Alex Webster was talking about, be sure to catch ’em with Morbid Angel and Crypta at one of the dates below: