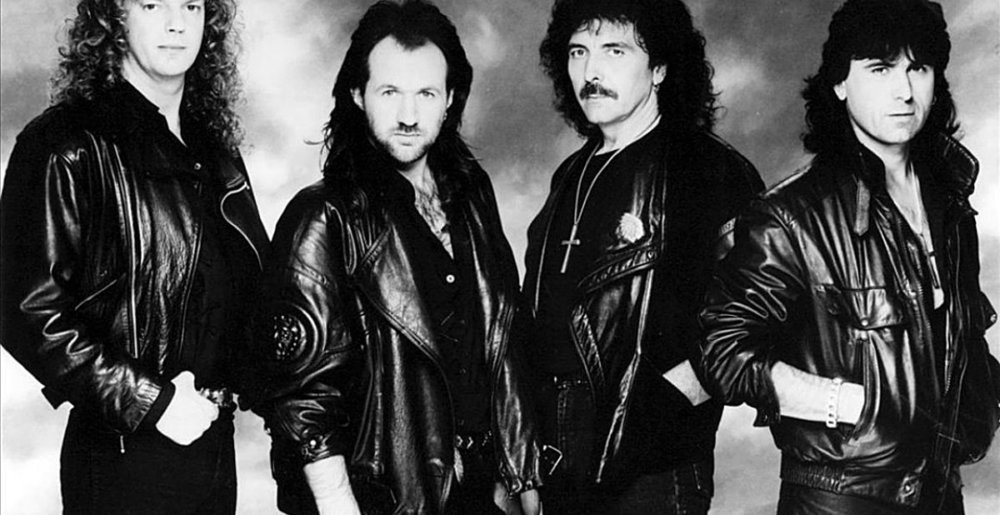 Black Sabbath’s I.R.S. Records-Era to be Released Next Year

A bygone era of Black Sabbath‘s long history is now officially confirmed to be getting a re-release next year, as the legendary riff-master Tony Iommi announced that the band’s releases under IRS Records would once again be available next year.

Iommi took to his Twitter account yesterday, noting former drummer Cozy Powell’s 75th birthday. Powell, who played with Sabbath from 1988–1991 and again from 1994–1995. During that time he contributed to the Headless Cross, Tyr, and Forbidden albums. Sadly, he passed away in 1998 at the age of 50.

Those three previously mentioned albums were fronted by Tony Martin, who also recorded The Eternal Idol, Cross Purposes, and Cross Purposes Live. This latest revelation from Iommi seems to confirm what Martin said earlier this year, suggesting that a box set of the Tony Martin era of Black Sabbath would be coming in 2023.

While we don’t know what formats the IRS Records album will be released in just yet, it would be pretty damn sick to get a cool box set of a lesser appreciated portion of Black Sabbath’s history. There’s more to Sabbath than Ozzy’s time in the band, after all.