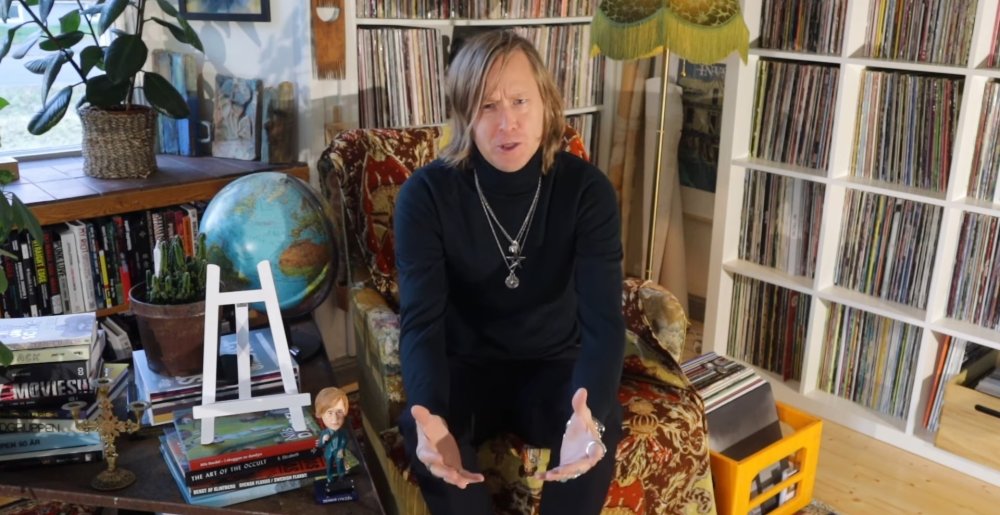 If there’s anything that everyone can agree on, it’s that Nazis and racists deserve to get kicked in the teeth over and over. If you disagree with that sentiment, you probably deserve a kick in the teeth. Refused frontman Dennis Lyxzén definitely agrees, as he revealed that he and his Refused bandmates drummer David Sandström, and bassist Magnus Flagge are joining forces with saxophonist and flautist Mats Gustafsson to create a “free form death jazz” band called Backengrillen.

“Like I wasn’t busy enough we decided to start a new band. There’s some familiar faces like me on vocals, David on drums and Magnus on bass. You know, most of Refused joining us is Mats Gustafsson free jazz genius on saxophone and flute and noise. It’s wild and improvised and tons of fun.”

Such topics are nothing new for Lyxzén and the rest of Refused, having written huge anti-fascist/anti-capitalist agitprop in the form of kick ass music. Seriously, listen to The Shape of Punk to Come, Freedom, or War Music. Those albums are super pissed off.

In addition to the band’s creation, the band announced that they were going to have a few shows coming up in Sweden. Here’s hoping they take their righteous message on the road elsewhere. Because fuck Nazis, fuck racists, and fuck you if you disagree.

Refused also contributed some songs to the soundtrack. Each band has an in-game pseudonym.

Their new EP, ‘The Malignant Fire,” comes out this Friday, November 20.