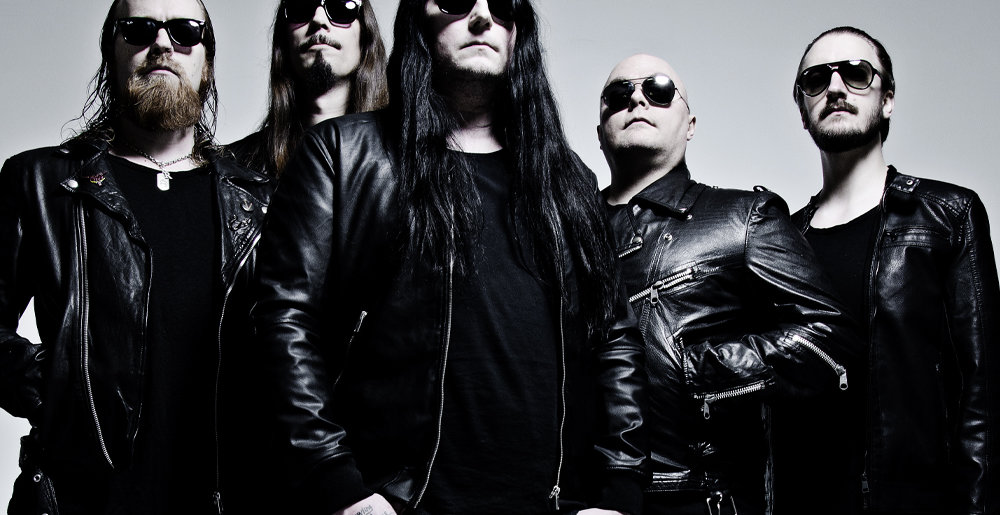 This week on The MetalSucks Podcast, we’ve got Katatonia frontman Jonas Renkse behind the mic as our guest! In this jam-packed episode, we discuss the creation of the band’s album Sky Void of Stars coming this Friday. We also chat about his habit of trying to read as much news as possible and how he had to change that habit during the pandemic, having selective memory in most things not including all the music he created, the music industry still healing after the pandemic, and more.

Speaking of the pandemic, Renske also explains some of the hardships that cropped up from coming back to performing live, including the difficulty of finding crew for tours and his thought on performing livestreams concerts and albums in their entirety.

Petar and Brandon discuss the passing of legendary guitar Jeff Beck, our excitement for a John Bush Anthrax tour with guitarist Paul Crook, and Brandon became a first-time father with the birth of his son Atlas.