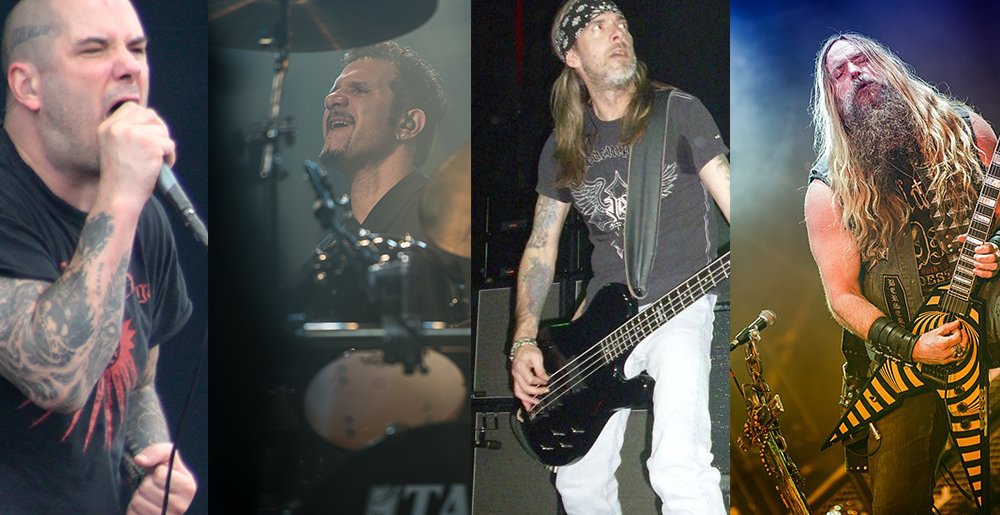 Pepper Keenan is Pro-Pantera: “Do the Kids Need to Hear This? Yes.”

Never turn your back on a friend. Pepper Keenan, best known as the guitarist and vocalist in Corrosion of Conformity as well as the guitarist in Down, went on the BREWtally Speaking podcast and was, predictably, asked about the current Pantera live configuration.

Like most other old-guard musicians seemingly feel, Keenan thinks the reunion is a good thing and espouses the importance of showing Pantera’s music to a younger generation (via Blabbermouth).

“I know the Pantera crew; I know everybody like the back of my hand. And Phil sings in Down. On a selfish note, yeah, is it gonna put Down on the backburner for a year or two? Sure. Do they need to get this off their chest and get it out there? Yes. Do the kids need to hear this? Yes.

“It’s insane. They’ve got Grady [Champion], Darrell’s tech, is with them. Sonny [Satterfield], their [original] lighting guy, is with them. It’s gonna be a very cathartic thing.

“They’ve been working really hard at it. And those guys all deserve it.

“I don’t care what anybody says — I could give a rat’s ass — but I know internally they need to close the book. And they’re gonna do it. And it’s gonna be great.

“People need to hear that shit, dude. I think they’ve got a good lineup and the way it’s gonna work. And they’re all working their butts off. That’s a fact.”