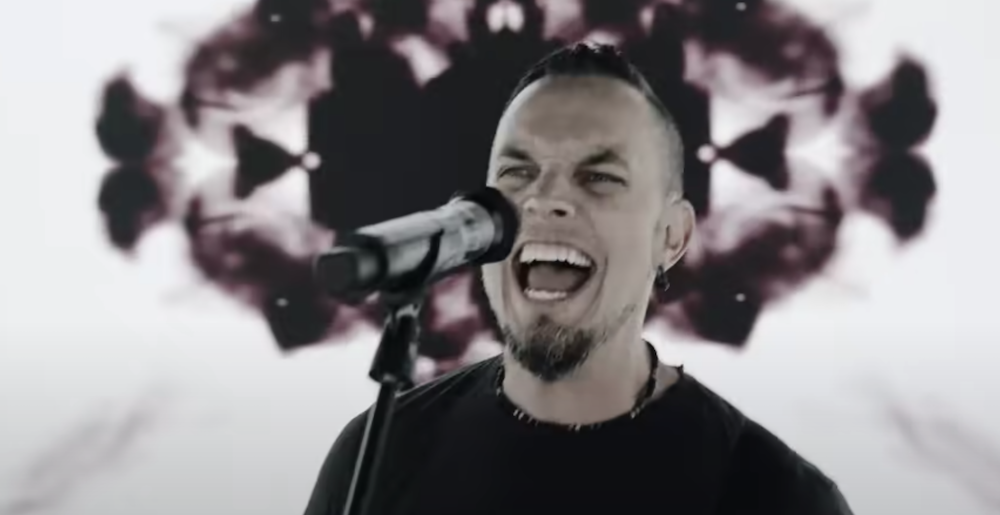 Mark Tremonti on Creed Reunion: “I’m Sure Something Will Happen at Some Point”

Before there was Alter Bridge, there was the Christian rock sensation known as Creed. The band sold over 28 million records in the United States and, according to Wikipedia, was the biggest band of the 2000s, so obviously Scott Stapp’s warbling about Jesus was popular back in the day.

Creed put it on ice in 2004, though they did a reunion album in 2009 and stuck around until 2012. Guitarist Mark Tremonti and the rest of Creed, who went on to join Alter Bridge, have never beefed with Stapp and have never taken a reunion off the table. In a new interview with Audio Ink Radio (transcribed by Blabbermouth), Tremonti all but confirmed it’s happening at some point.

“There’s always talks — people running ideas back and forth — but we don’t know as of yet, ’cause we’re so in the deep with this Alter Bridge record that’s it’s tough to kind of get sidetracked right now.

“I’m sure something will happen at some point. Creed was such a popular band back in the day, it would be a shame to not do something with it. I know there’s still tons of fans out there that would appreciate it, so it’s just a matter of timing.”

Obviously nothing is set in stone but Creed’s originally breakup was in 2004 so next year marks 20 years, a great marketing tool. Last year, Tremonti made similar comments about being unwilling to disrupt Alter Bridge’s schedule for a reunion:

“It’s just a matter of timing. We’re all so busy running around the world doing our things, we would just have to have the time where it made sense. I don’t think we need to rush into it, because I don’t think Creed fans are going anywhere. I think whenever we decide to do something, I think it’s gonna be a safe time to do it. It’s just gonna be when it makes sense for everybody. You don’t wanna derail a whole album cycle by jumping into doing Creed. It would just have to make sense.”

Metal Sucks Greatest Hits
400 -
Danzig is Just Cleaning Up His Motherf*cking Bricks, Bitch
0 -
Meet Ironbunny, the New Babymetal
0 -
Missed Connections: You Puked at the Ulcerate Show (M4M – Brooklyn, NY)
0 -
Dave Mustaine Mourns the Loss of Twinkies, Endorses Secession
0 -
BREAKING: Joey Jordison Back in Slipknot as Percussionist!
0 -
New Candidate for Most Metal Wedding Ever: Bride and Groom Shred Down the Aisle