Metal Sucks
Metal Sucks Get Ready to Geek Out During This Tour Featuring Mr. Bungle... Review: …And Oceans’ As In Gardens, So In Tombs...
- Tweet SHARE
Enlarge
Tour de Force 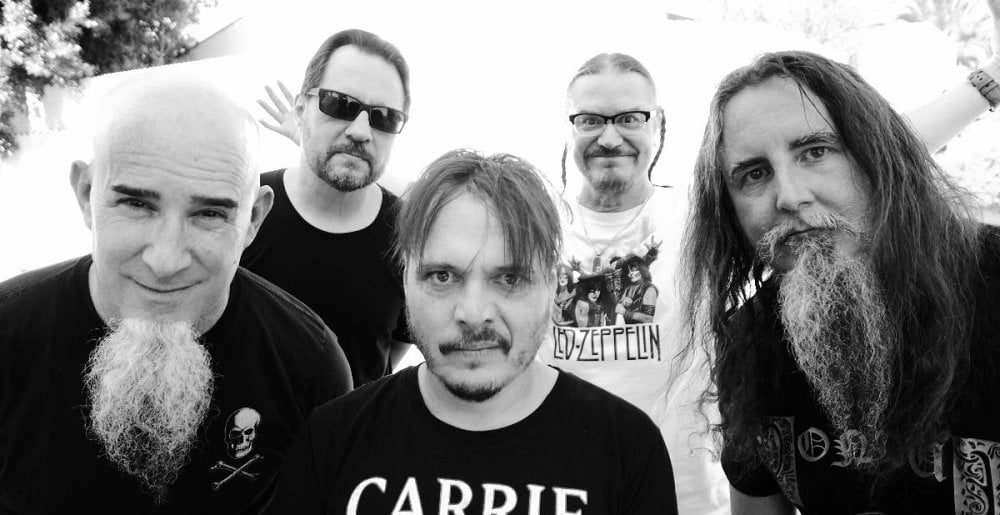 Get Ready to Geek Out During This Tour Featuring Mr. Bungle and The Melvins

For the first time since 2004, Ipecac Records is bundling some of the biggest bands on their roster for a seven-date romp around the Western U.S., as Mr. Bungle and the Melvins help resurrect the storied “Geek Show Tour.”

When it comes to the tour, Mike Patton said the prospect of getting to share the stage with his long-time friends in The Melvins was an exciting one.

“The Geek Show tours of the past were some of the best live show experiences I’ve ever had. Hanging out with friends that are also some of my favorite musicians is a great way to spend a couple weeks. This iteration is a mindblower. You will want to be the first one there and the last to leave this party! The mighty Melvins and Spotlights will prove to be a challenge for Mr. Bungle to follow. I only wish we could take this package around the globe.”

Mr. Bungle most recently played a slate of shows down in South America last month. It was the first time Mike Patton had returned to the stages since he revealed that he’d been dealing with mental health issues stemming from the pandemic.

With that in mind, Ipecac Recordings Co-owner Greg Werckman said it was great that the label was able to wrangle these two high-octane bands, along with support act Spotlights, to play a short tour together.

“It was always nice to be able to coordinate schedules and put a bunch of Ipecac bands together on the road. This is a fantastic lineup. All three bands deliver in their powerful and unique way. I wish it could have been an eight band bill. Hopefully this is only the beginning in getting the Geek Shows going again. Enjoy!”

Tickets are on-sale this Friday, Jan. 27 at 10 am local time. You can check out the list of dates and venues below.

May 21 Portland, OR Crystal Ballroom

no spotlights on May 13 date

Livestreams 0
This Week Only, Watch Mr. Bungle’s “The Night They Came Home” for Free
December 9th, 2022 at 12:27pm Hesher Keenan

“Free” is a hell of a price, but only for a limited time.