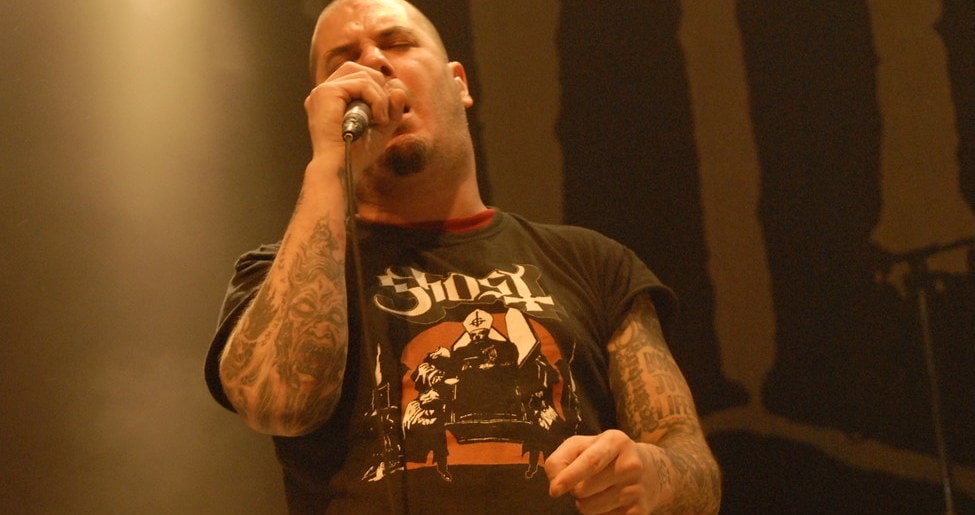 Ever since the Pantera tribute was announced, there’s been an undertone among some segment of metal fans. An unrest over the fact that people were willing to sweep frontman Phil Anselmo‘s history of racist remarks under the rug bubbled over in social media comments — we at MetalSucks certainly noticed you guys making your feelings known when it came to Phil’s past harmful remarks and gestures.

And while our stance has always been that we were reporting on one of the biggest tickets in metal at the moment, festival organizers with some actual say over the matter have finally begun taking action. Organizers for the Rock Am Ring and Rock Im Park festivals, both of which take place in Nürburgring and Nürnberg from June 2 to June 4, have jettisoned Pantera from their lineups. The announcement was made Monday evening on the festivals’ Twitter accounts.

“The band Pantera will not perform at Rock Im Park and Rock Am Ring 2023 as announced.”

Organizers apparently based their decision not just on fan reaction, but also had discussions with artists and partners before opting to remove Pantera from the bills.

As you may or may not remember, this all mostly stems from an incident in 2016 when Phil Anselmo attended a “Dimebash” event at the Lucky Strike Live in Hollywood. The event was to honor “Dimebag” Darrell Abbott, but quickly became marred in controversy when video came out of Anselmo apparently saying “white power” and making a Nazi salute during the performance of “A New Level.”

Anselmo tried — and horrifically failed — to claim he was making some dumb ass joke about the white wine he drank backstage (which he wasn’t) and reacting to fans in the crowd who were antagonizing him. It drew a lot of backlash from fans and artists alike, including Robb Flynn, who was on stage at the time of the incident.

Apparently a lot of the push to have Pantera removed came from the German Green party, which told the Nürnberg city council that Anselmo “repeatedly and deliberately made Nazi gestures and yelled racist slogans.” Recently, a German author also called for a boycott against Pantera late last month.

Who knows if this is a one-off or not, but seeing Pantera kicked off a major bill was not how I expected this morning to start out.