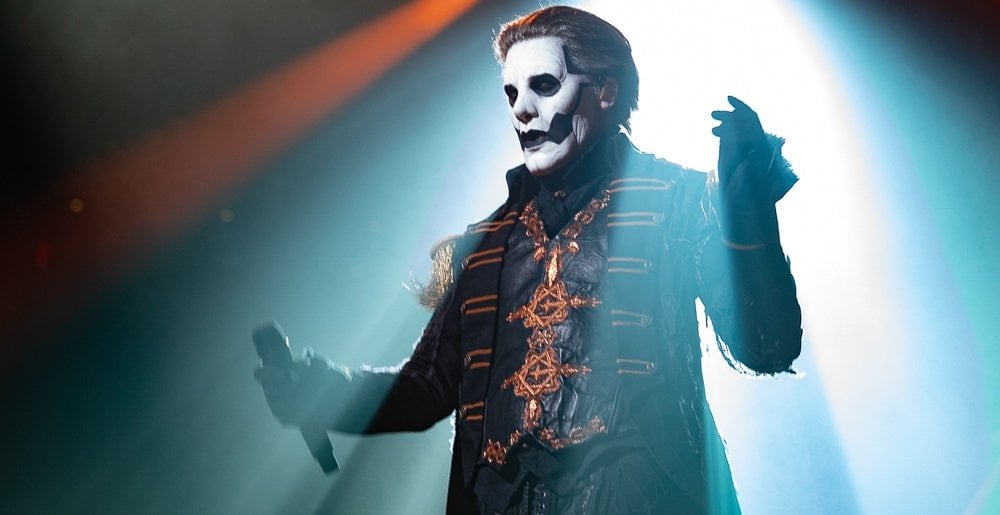 Have you ever wondered what it would be like if Def Leppard vocalist Joe Elliott got possessed by Ghost’s “Spillways” at a bar? And then after getting possessed and drawing a bunch of triangles, he came back with a vinyl version of “Spillways” featuring his own vocals? Me either. But that’s what happened, and now we’re getting “Spillways” with Elliott on vocals tomorrow.

Get weird below and pre-save “Elliottways” here. It’s not called that, but we’re calling it that.

Not just another bloody Mary…

Metal Sucks Greatest Hits
0 -
Oderus Urungus from GWAR Reads Goodnight Moon
0 -
Let’s Gossip About How Much Money Famous Metal Vocalists Make
0 -
This Dude Sounds EXACTLY Like Layne Staley
0 -
Nothing to See Here, Just Some Photos of Cats Wearing Metal Battle Vests
2060 -
How Metal Nerds Choose What Bands To Like: A Scientific Model
1510 -
The Top 15 Reasons that Metallica are the Yankees of Metal