Metal Sucks
Metal Sucks Reflections From the Road: A Critic’s First Tour Poll: Do You Have to Play an Instrument to be a Songwriter?
- Tweet SHARE
Editorials

Reflections From the Road: A Critic’s First Tour

I started writing for MetalSucks two years after I got into metal. It’s weird to think that I’ve spent the vast majority of my time as a metal fan as a critic, as it’s something that has most definitely changed the way I think about music. Writing about music impresses on you a critical, detached viewpoint that dulls your tolerance and heightens your standards. It’s all too difficult to not analyze music when you’re used to thinking from a perspective that encourages selecting the best, newest, and brightest. Not that it’s all bad – I appreciate being able to champion good music, but sometimes you’re not trying to listen to the objectively best thing, and that’s when the criticism can make things hard.

In addition to warping your perspective, criticism can also put you in an awkward position within the scene. I’m not an artist, but I’m part of the scene. At the same time, I’m not viewed strictly as a fan. Criticism is a touchy subject, and can make relationships with artists a bit precarious, especially since reviews can only infrequently include relevant, intimate aspects of an artist’s personal character. Thus, over the course of the years, I’ve felt my sense of proximity to the metal scene simultaneously wax and wane. Reviewing music and interviewing the artists I love l has brought me closer to those artists, but it also has drawn me away from them; I’m not sure whether to feel like a metal fan, or a greater or lesser part of the industry itself.

Touring with my project Existential Animals alongside Wings Denied at the end of March helped bridge the gap between my spectatorship and my participation in the scene. Playing music is one thing; having the opportunity to share your material with real, live audiences is quite another. Here in our MetalSucks bubble, it’s easy to forget that our “scene” exists on the internet. The music we post about and the artists we cover are nearly all given to us on tips or scoured off Bandcamp and blogs. Discovering music and listening to music in a local environment is vastly different from clicking through links and album covers. Elitism exists primarily as a result of the internet – when we’ve got an infinite variety of options to choose from, it’s easy to be selective. But in small-town or suburban environments, where musicians, venues, and fans are often scarce, there’s less logic in arguing and stratifying within the scene. Some of the lowest-attended shows we had were actually the most fun; playing to five excited people is infinitely better than playing to thirty-something apathetic guys at the bar.

We were lucky – we didn’t run into many competitive, cutthroat scenes, and worked with awesome touring companions and friends throughout the trip. We also came across a ton of killer artists I never otherwise would have heard of. There’s no way touring would have been as positive of an experience had we not met and played with such talented musicians and compassionate people. Performing with these people for a week to (generally) receptive audiences helped restore my faith in the camaraderie the metal scene has always been famous for. I wanted to take the time to recognize some of the exceptional unsigned and local artists we were privileged enough to have played with on tour: 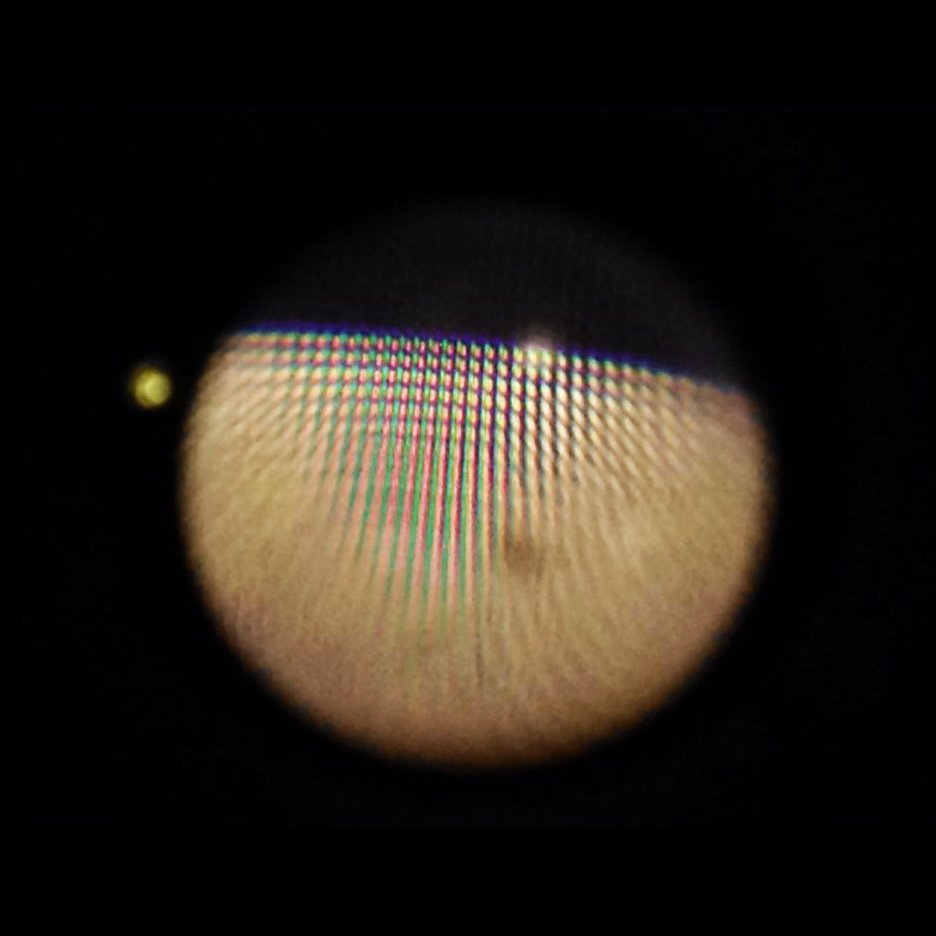 Tithe’s stoney instrumental landscapes might feel a little stripped-down if it weren’t for the loops and keys the duo weave into their compositions. Their music has that kind of fuzzy layering that makes you feel stoned before your lips have even touched a piece, rich with feedback and harmony. It leans towards more progressive textures as well, with oneiric clean-tone passages and grooves reminiscent of Tool. You can download or stream Tithe’s entire discography for free on Bandcamp (if you can navigate the layout) or listen below.

It’s somewhat fitting that a band who take their name from the Naked Lunch film adaptation sound like Russian Circles on calculus. E.A.R.T. are straight instrumental prog, manipulating time signatures and harmonies into rolling, dreamy soundscapes. They’re not dissimilar from artists like Canvas Solaris, Gordian Knot, and Collapsar, but E.A.R.T. definitely focus more on riffs and climaxes than on flashy leads. They’re crazy tight live as well, managing spastic stage presence even while navigating the technical material.. E.A.R.T. have a new album, Antithesis, coming out on May 23; you can stream the track “Battle” from the album as well as their older material below.

It’s surprising that Warforged haven’t shown up on MS yet given the amount of hype they’ve received, and it’s a damn shame – Essence of the Land is an awesome addition to the slew of creative tech-death bands we’ve been seeing lately. Warforged compile blackened atmospheres, catchy technical riffing, and syncopated grooves into music that’s impressive on record and even more captivating live. The band’s dynamics really separate Warforged from their peers. Variety isn’t just about moving rapidly between styles; it’s about making those transitions work, and Warforged do that extremely well. You can stream or purchase their EP below.

Though the name might hint at sludgy bongcore, Cannibisis actually play techy, Powerviolency hardcore (and just happen to love the weed). It’s got that neck-breaking Repulsion/Infest speed, but it also finds time to fit in those classic bang-y0ur-head grooves.  They shred, too – Elijah Whitehead of Enfold Darkness handles guitar duties. The band doesn’t have much material up, but you can check out the preproduction track “Pigs to Slaughter” on Bandcamp and watch live footage on Youtube. 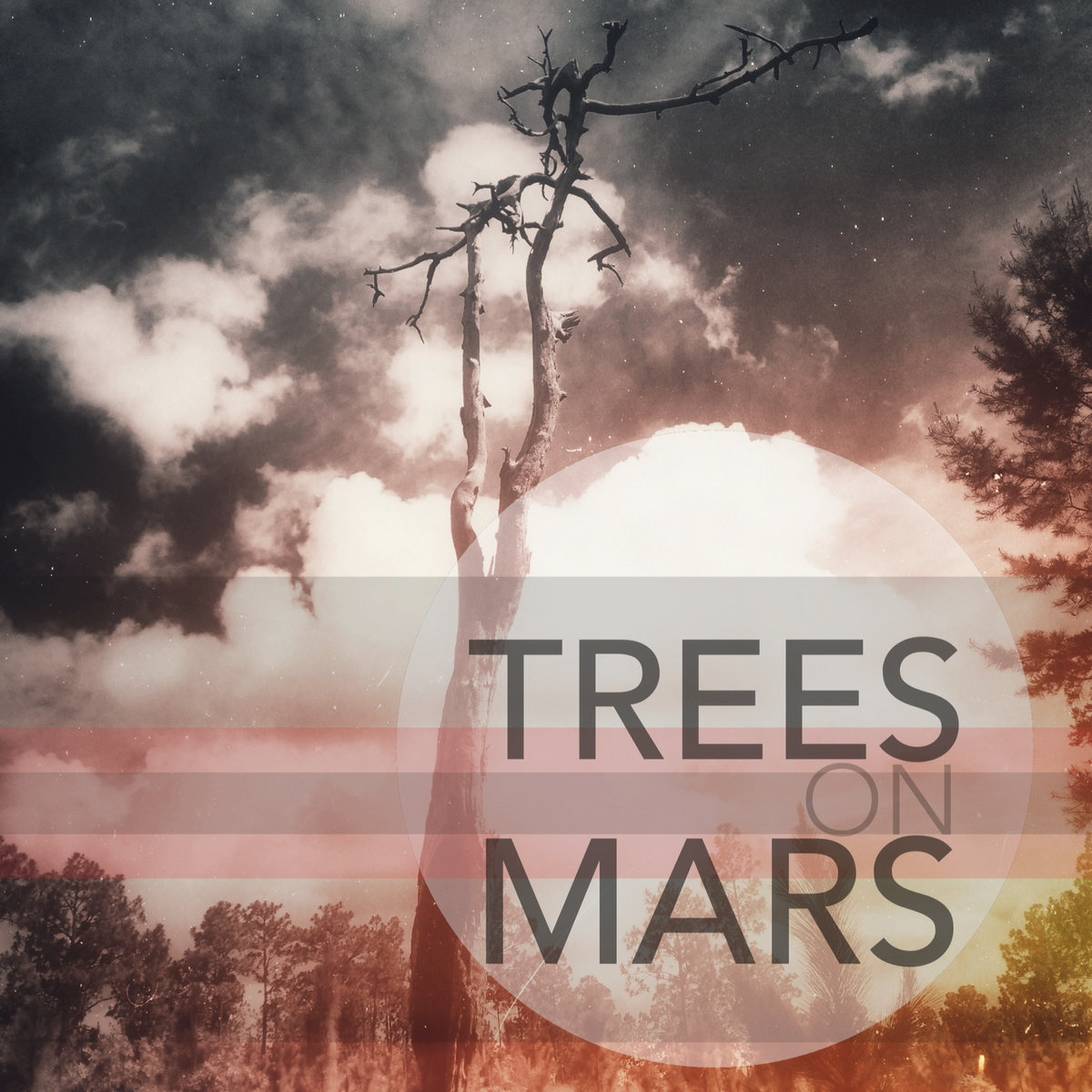 Post-rock and post-metal have been twisted and molded into all sorts of forms, but I’ve still never heard anything quite like Trees on Mars. They’ve got almost a folksy vibe – it’s more rock than metal in a lot of sections. The band doesn’t take the the AAL “flurry of notes” direction with their major keys, opting instead to develop dense atmospheres and evocations. It’s nostalgic, late-summer kind of music, comforting but lively, with a handful of spicy, proggy tempo deviations. Stream or download their debut EP for free below:

Between the Buried and Me are the first band that comes to mind when you think about Escher, but there’s more to them than calculated, juddering progressions. Escher drive with a sickening, ominous lurch, echoing East of the Wall and Intronaut. It’s way heavier than BTBAM; James Broadhead’s vocal range crushes through tracheal highs and strained lows. Escher keep it consistent instead of bouncing around from genre-to-genre, blending dissonant, alien leads with meaty chunk. You can stream or download their self-titled EP below:

Thanks to the other awesome bands we played with: Artificial Brain, Escapist, Incessant Collapse, Human Beansauce, and Sacred to Apollo. And thanks as well to anyone who came out or was listening at any of the shows. The scene stays afloat because of these dedicated communities. Can’t wait to see what happens in the future!

The latest from the Chicago progressive death metal band goes for the heart.

Cinemetal Premieres 0
Exclusive Video Premiere: Warforged Get Stupid High (Literally) In “Bliss Joined to the Bane”
May 16th, 2022 at 11:00am Emperor Rhombus

Check out the latest from the Chicago death metallers.

Metal Sucks Greatest Hits
0 -
The formula 4 good music: Generic, but with a gimmick (*please read*)
300 -
Sebastian Bach: The MetalSucks Interview
0 -
Eleven Useful Tips for Local/Unsigned Bands
0 -
Video Footage of Emmure’s Frankie Palmeri Getting Electrocuted On Stage in Russia
0 -
What Will Happen When a Member of Metallica Dies?
0 -
For $16,000, Ted Nugent Will Stay the F*ck Away From Your Town