All That Remains have announced that they will not cancel any of their previously-scheduled European tour dates with Sevendust next month, despite the recent death of guitarist Oli Herbert.

Herbert died last month in an accident at home at age 44. Although passing away at such a relatively young age would be tragic regardless of the circumstances, Herbert’s case had the extra sting of occurring just before today’s release of Victim of the New Disease, the band’s ninth studio album, and a record of which the band says “Herbert was especially proud.”

Jason Richardson (Born of Osiris, All Shall Perish, Chelsea Grin) will fill-in for these dates, “with more touring plans in North America being announced soon,” according to a press release. 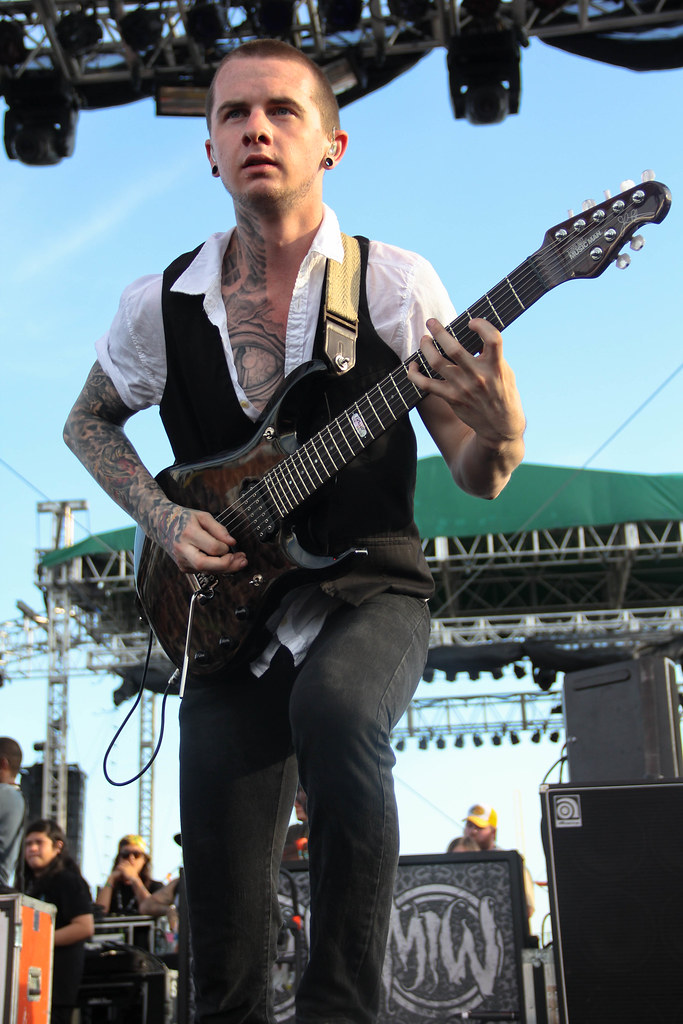 “Losing Oli has been a tremendous blow to the core of ATR. But I know he wouldn’t want anything other than for us to continue. He loved this record so much — it’s some of our best work. We look forward to sharing the music with everyone — seeing our fans from the stage. From where Oli loved most. It’ll be cathartic. We’ll need it to be.”

All That Remains’ European tour dates with Sevendust are as follows:

Pummeling Politics 0
All That Remains’ Phil Labonte Is Furious That Tom Morello Disrespected…the Romanovs?
July 20th, 2022 at 8:38am Emperor Rhombus

Who will stand up for this *quick Wikipedia check* heartless, anti-semitic monarch?