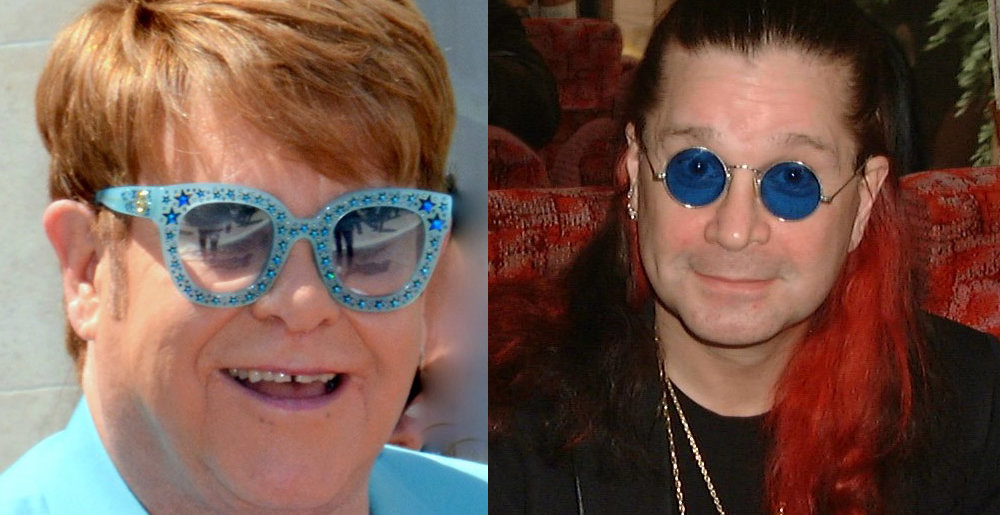 Ozzy Osbourne Is Working on a New Song With Elton John

Sharon Osbourne went on The Talk yesterday (January 6) and revealed that Ozzy is “doing a song with Elton.” I assume she means Elton John, because the only other musicians I know of who are named “Elton” are Elton Britt and Elton Dean, and they’re both dead. And while on the surface Sir Elton and Ozzy might seem like an odd pairing, it’s not the first time John has collaborated with a hard rock/metal act. In addition to his infamous guest spot doing “November Rain” with Guns N’ Roses at the ’92 VMAs, he has also recorded tracks with Alice in Chains and Queens of the Stone Age.

Sponsored Links from Across the Internet
Show Comments
Related Articles
This Sucks 0
Ozzy Says His “Touring Days Are Over,” Cancels Upcoming UK/European Tour Due to Health Issues
February 1st, 2023 at 8:00am Hesher Keenan