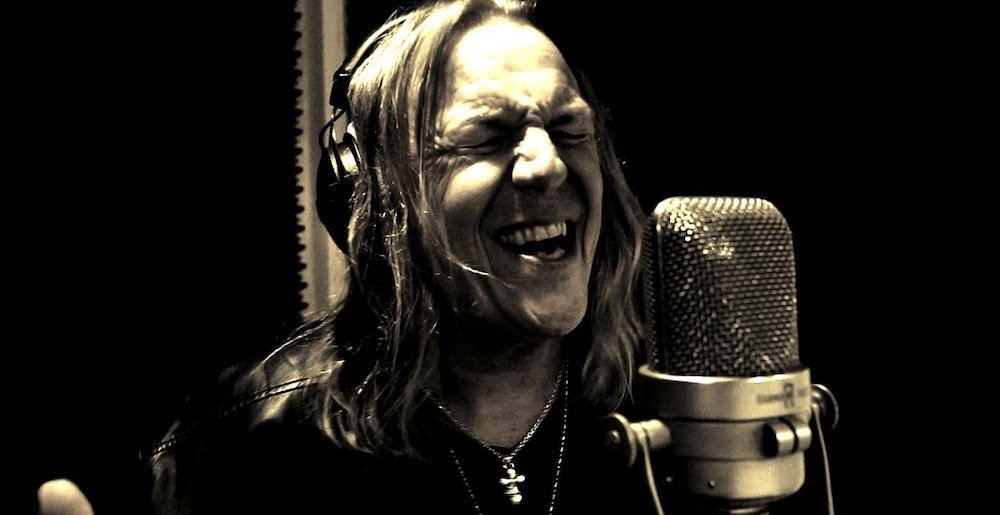 At the Movies, the Scandinavian supergroup that has spent the quarantine covering classic anthems from various cinematic blockbusters of the 1980s, have returned! Having already given their take on tracks from movies like Rocky IV, Flashdance, St. Elmo’s Fire, Pretty in Pink, Dirty Dancing, and — my personal favorite — A View to a Kill, the project’s latest outing sees them taking on Tina Turner’s “We Don’t Need Another Hero,” from 1985’s Mad Max Beyond Thunderdome. I don’t know if they chose that song because last week was the fifth anniversary of the incredible Mad Max: Fury Road or if that’s just a coincidence, but whatever… I love this friggin’ song, and I love their take on it.