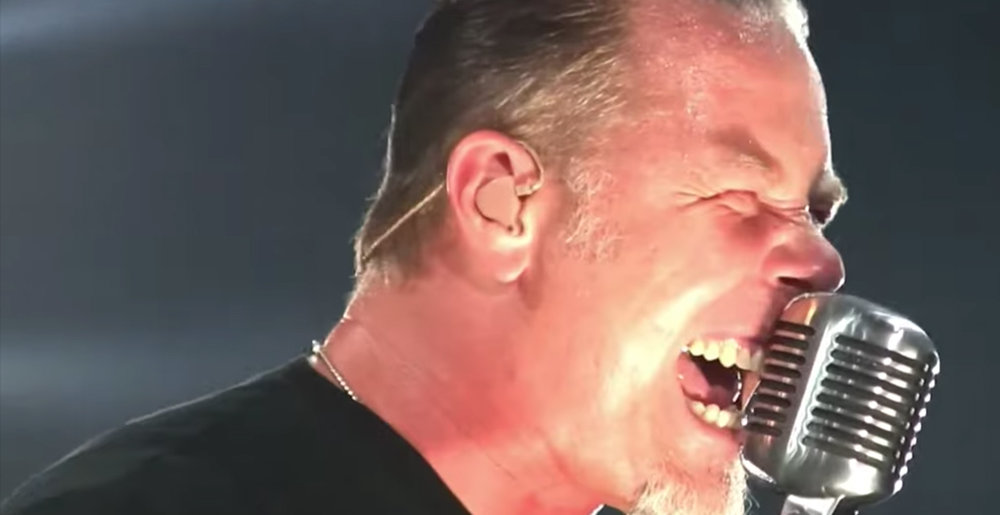 Metallica have celebrated their annual tradition of being really fucking rich with yet another ranking on Forbes‘ yearly list of the world’s highest-paid celebrities.

The latest list, which covers the year spanning June 1, 2019 through May 31, 2020 (we think), takes into account concert revenue, merchandise, film/sync rights and other sources of revenue, gleaned from tracking sites like Pollstar and IMDB combined with best estimates made by industry experts. Notably, these are gross figures to the band before payments to managers, agents, crew, etc. are taken out.

Metallica’s performance in the past year was good enough for a #78 ranking with gross income of $40.5 million. That’s a significant drop in both rank and dollars from last year, when they landed at #10 with gross estimated earnings of $68.5 million, likely due to less touring. In 2017 Metallica also landed at #10 with estimated gross earnings of $66.5 million, while in 2018 they brought in $46 million, good enough for a 25th place tie with Elton John.

The Kardashian clan held both of the list’s two top spots: Kylie Jenner ranked at #1 with $590 million and Kanye West at #2 with $170 million.

Sponsored Links from Across the Internet
Show Comments
Related Articles
News 0
Learn How to Say “Full Speed or Nothing” in Multiple Languages Thanks to Metallica’s Latest “Lux Æterna” Lyric Videos
December 7th, 2022 at 2:20pm Hesher Keenan

When it sounds too good to be true, it probably is…

Metal Legacies 0
James Hetfield: 72 Seasons Reflects on “Darkness in My Life and in Our Career…”
December 5th, 2022 at 10:36am Hesher Keenan

Darkness and light abound in Metallica’s next release.

Metal Sucks Greatest Hits
1730 -
Leyla Ford’s Eleven Cardinal Rules of Attending a Concert
0 -
Ministry’s Al Jourgensen: “I Got Paid to Humiliate Fred Durst”
2760 -
Who Are The Top Ten Lyricists?
0 -
Worst Year Ever: All of Our 2012 Year-End Sh*t in One Place
0 -
David Hasselhoff’s “True Survivor” Music Video Just Broke the Internet
0 -
Thirty of the Worst Heavy Metal Album Covers of All Time