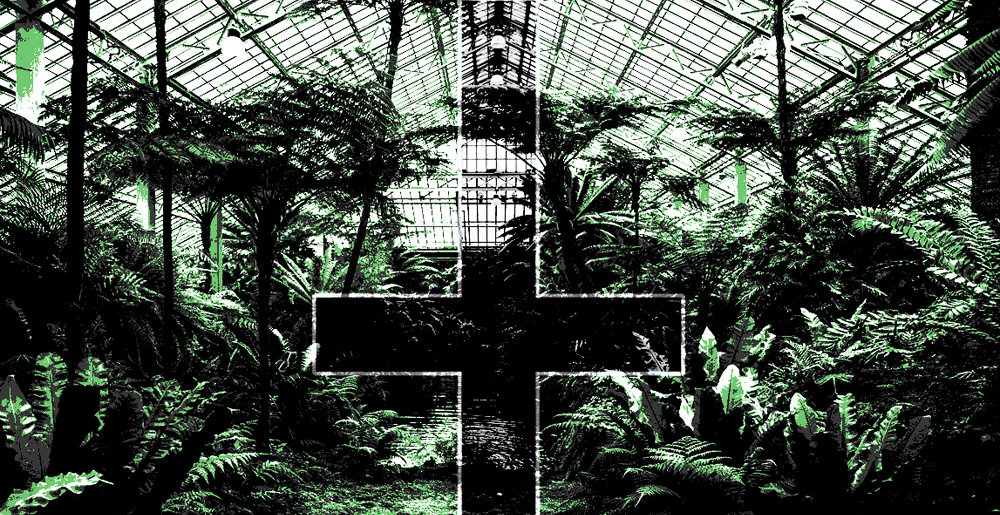 In the quest to think of new and uniquely grim, fierce, epic, or made-up sounding band names, the world of botany offers many unexpected inspirations. From the slow suffering of nutrient deficiency to the prolonged pain of pathogenic onslaught to the sudden death of pesticide application, there are many, many ways that plants can die, and these are a few of the most metal varieties.

Fire Blight — a pathogen that can wipe out entire orchards as effectively as napalm, leaving its victims with the same burnt-out, skeletal appearance as a poorly-aged ’80s thrash band.

Chlorosis — an unfortunate and pathetic condition characterized by a lack of chlorophyll and the loss of vibrant green leaf coloration that, much like emo, results from an unhealthy deficiency in metal (in this particular case, iron).

Nematode Damage — the devastating result of worm-like parasites that weaken a plant’s roots worse than a botched hair-dying attempt.

White Rust — a fungal affliction resulting in a white, chalky substance that covers the decaying flesh of the affected botanical subject like corpse-paint.

Black Rot — blackened is the end, whither it will send, tainting all you see, with impurity, death of harvest’s worth, never a rebirth, propagation’s end, never will it mend. Never!

Scab of Cucurbits — a fungal infection that specifically targets vine crops resulting in sores that ooze more sludge than the urban swamps of the deep south.

Needle Cast — a devastating condition that might conjure up mental images of some sort of power metal steel-spike fantasy weapon, but that in reality involves the needles of an evergreen tree turning brown and falling off as it slowly dies.

Pine Canker — a gradual, creeping death that works its way inwards from the outermost branches, producing hardcore lesions that grind out some filthy resin.

Verticillium Wilt — lightning fast and utterly brutal, Verticillium Wilt crushes a plant’s vascular system so thoroughly that it can’t stay properly hydrated for the duration of its performance, resulting in an asymmetrical wilting of its branches prior to the final encore, when it dies.

Oak Blister — as blistering as an Yngwie Malmsteen solo, but without the pompousness and played exclusively on sweet green oak flesh as opposed to a signature yellow Fender Stratocaster.

Our continued re-imagining of Beavis and Butt-Head as Viking gods.

Beavis and Butt-Head reimagined as viking gods. Part 3 in a series!

Metal Sucks Greatest Hits
220 -
Hey Guys, Did You Know That Virgin Steele are From Long Island?
0 -
Who are teh “BIG FOUR SCENE BANDS”????
0 -
Taking Risks
0 -
If You Like Bass Dogs, You’ll LOVE Drum Fish
1840 -
The Final Word on Metal Drumming
0 -
Website Photoshops Dogs in Place of Bass Guitars Because Why Not?