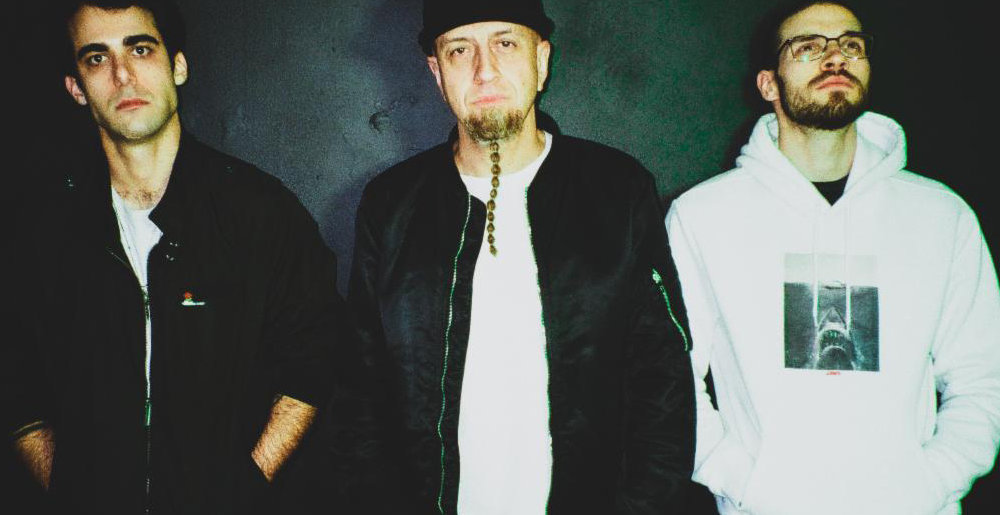 A scant 6+ months after promising to debut some music “soon,” North Kingsley*, the new project from System of a Down bassist Shavo Odadjian (along with producer Saro Paparian and lyricist/vocalist Ray Hawthorne), has at last released a single, “Like That?”… and it’s probably not what you’re expecting. By which I mean, it’s hip-hop. Not rap-metal, not hip-hop with a rock edge… it’s just straight-up hip-hop. The press release promises “cutting edge beats combine with gnarly metallic riffs,” which makes me wonder if whoever wrote it actually listened to the song, because there isn’t a gnarly metallic riff in sight.

And, hey, I love hip-hop! I was just surprised. If you were hoping North Kingsley might scratch your itch for that new SOAD album which is never actually being recorded or released, you’re gonna be disappointed.

Oh and hey remember like a second ago when I said “I love hip-hop”? Well I do, but I actually don’t like this very much. I just think it’s kinda meh. But maybe you’ll dig it more than I do.

Listen to “Like That?” below. North Kingsley’s debut three-track release, Vol. 1, will be out August 18. You can pre-save it to Spotify here.

*Does anyone else feel like this is a better name for a college dorm than a band?

Tags: north kingsley, Shavo Odadjian, system of a down

Metal Sucks Greatest Hits
0 -
So As it Turns Out, Banging Your Head a Bunch Can Be Bad for Your Brain
1600 -
Varg Vikernes Feels Guilty About Enjoying Sex with Men
0 -
Slipknot’s Corey Taylor Shares Photo of “Post-Gig Make-Up Debacle” Beneath His Mask
0 -
What Will Happen When a Member of Metallica Dies?
0 -
Op-Ed: When Did Slayer Start to Suck?
0 -
Teenage Environmental Activist Greta Thunberg’s UN Speech Turned into a Swedish Death Metal Song