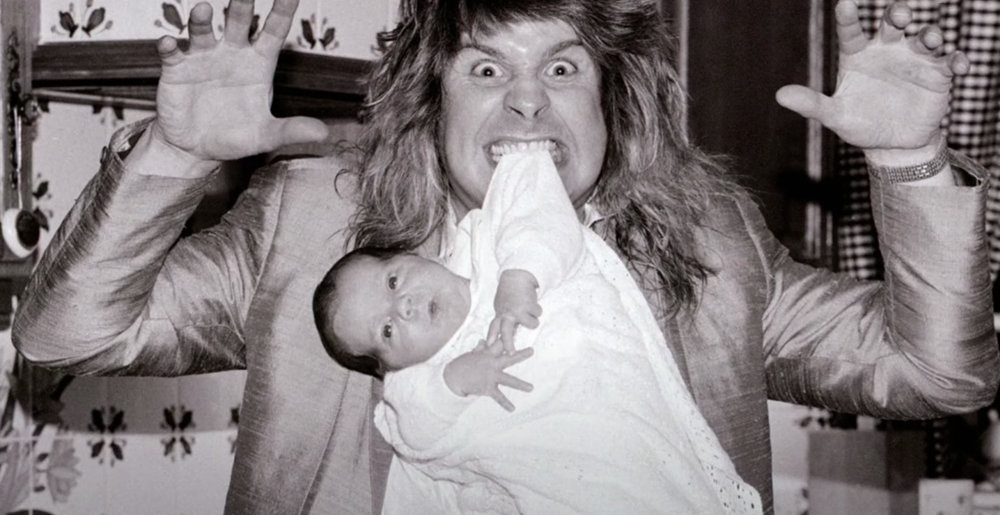 Ozzy Osbourne has shared another sneak peak of A&E’s much-anticipated Biography: The Nine Lives of Ozzy Osbourne, which is set to air for the first time on Labor Day (Monday, September 7).

The first clip, released in July, focuses on Ozzy’s decision to come out of retirement following the original No More Tours trek in 1992. In the newest preview, which is over two minutes long, we see some photos of Ozzy’s younger years (including his childhood) and watch as Marilyn Manson, Post Malone, Rob Zombie and Ozzy’s own family members talk about his upbringing and the tremendous influence he’s had on rock music.

Have a look below. Biography: The Nine Lives of Ozzy Osbourne will premiere on Monday, September 7 at 9:00 PM (ET/PT). You can watch a full trailer here.

Symphonies of Sickness 0
Ozzy’s Worried About His Health and The New Reality TV Show, But He’ll Soldier On “Even If I Am Nailed to a Board with Wheels On It”
January 9th, 2023 at 11:55am Hesher Keenan

News 0
Sharon Osbourne Released from the Hospital Following a Health Scare Over the Weekend
December 19th, 2022 at 10:32am Hesher Keenan