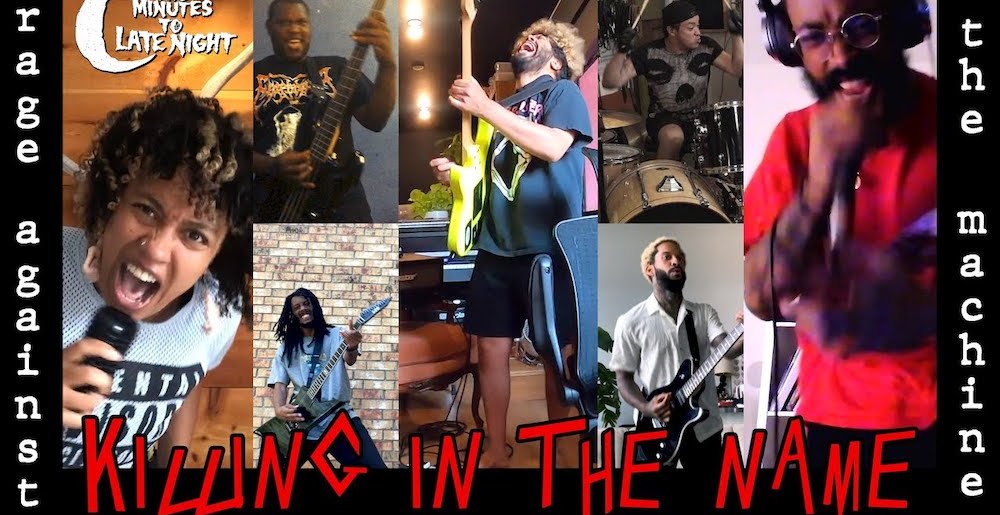 Now THIS Is How You Cover Rage Against the Machine

“Now they do what they told ya,” said no one ever to the musicians who made this totally kick-ass cover of Rage Against the Machine’s “Killing in the Name.”

I know we’ve said this a billion times before, but it always bears repeating: a great cover isn’t just a pristine recreation of the original… it’s something that resembles the original but has its own unique flavor. Because otherwise, what’s the point?

Also worth noting: none of the musicians who play on the track are white.

You can check out the cover. It’s the latest entry in the “Bedroom Covers” series curated by Two Minutes to Late Night Host Gwarsenio Hall (né Jordan Olds). Catch up with previous entries in the series here.