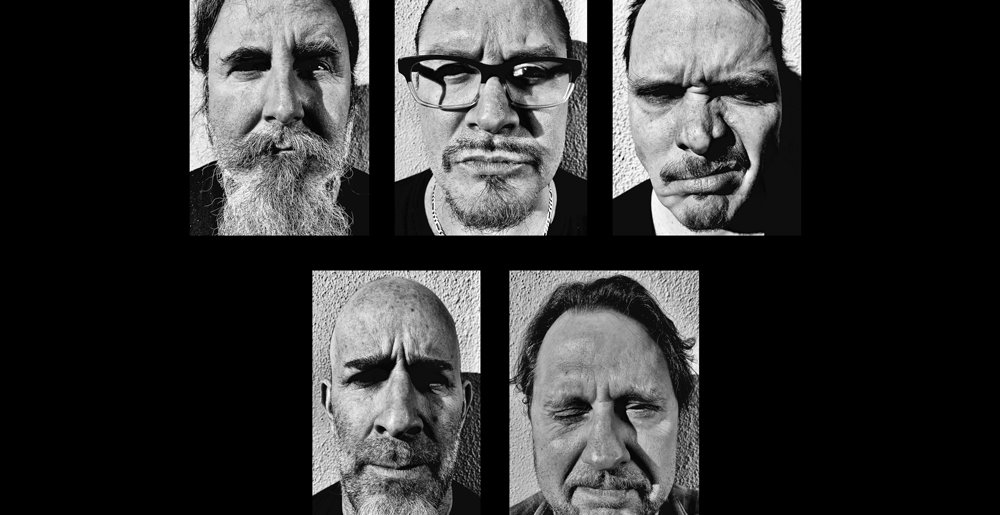 “Eracist” sounds like a term for someone who harasses minorities via social media. But it is, in fact, a new single from Mr. Bungle, which the band has released via a visually stimulating, highly unsettling new music video.

You can check out the song and video below. The previous single, “Raping Your Mind,” can be heard here.

The Raging Wrath of the Easter Bunny Demo comes out October 30 on Patton’s own Ipecac Recordings. You can pre-order it here.

Sponsored Links from Across the Internet
Show Comments
Related Articles
News 0
Anthrax Forced to Drop from Bloodstock Because of “Logistical Issues”
December 8th, 2022 at 10:17am Hesher Keenan

Logistical problems keep getting in the way of metal.

Metal in the Media 0
Joey Belladonna Performed the National Anthem at Sunday’s Seahawks Game
November 28th, 2022 at 10:09am Hesher Keenan

Metal Sucks Greatest Hits
0 -
David Lee Roth on Van Halen Brothers: “We Have Always Hated Each Other”
0 -
Watch an Old Lady Rock Out to AC/DC’s “Highway to Hell”
0 -
BREAKING: Joey Jordison Back in Slipknot as Percussionist!
0 -
Website Photoshops Dogs in Place of Bass Guitars Because Why Not?
0 -
Joey Jordison Claims He Was Fired from Slipknot Via a Singing Telegram
0 -
BREAKING: Slipknot Guitarist Mick Thomson Stabbed in the Head by Brother