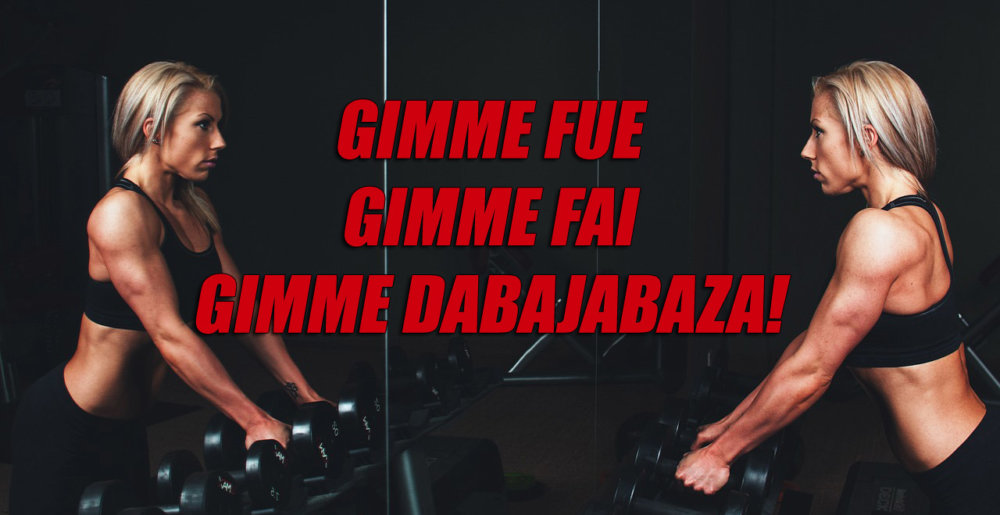 Metallica are the Most Popular Metal Band to Exercise To

Still, Metallica fans will be delighted to learn that a new study has made it official: Metallica are the most popular workout soundtrack for metalheads. The study, conducted by fitness equipment retailer FitRated.com, polled 1,000 people on a wide range of music-related workout habits, and the results provide a fun look into what Americans listen to while they sweat.

Some key takeaways from the survey include:

Anyone wanna start a Metallica pilates class? Clearly there’s a market for it.

Unsurprisingly, pop is the most popular genre for workouts. Metal placed sixth in the list of genres people reported listening to while they exercise:

Some news on metalheads in particular: weightlifting is the most popular workout activity for fans of the genre, while metal fans are the most likely to run a sub-seven-minute mile. We’re athletic! Punk fans work out the longest, averaging 53 minutes per session.

As this article’s headline states, Metallica are the most popular metal band, according to the survey. Kiss and Slipknot placed second and third.

Read the full report over at FitRated.com.