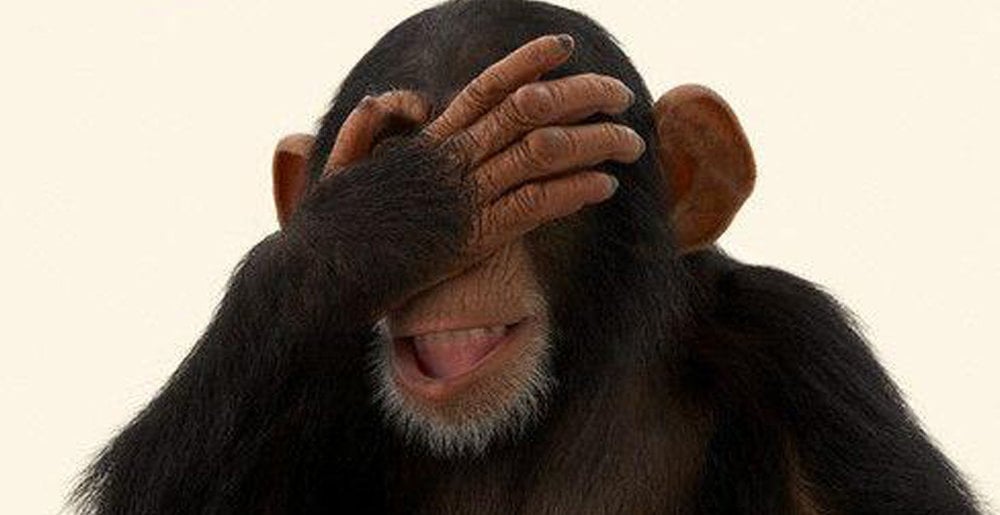 Chris Holmes, “Formably of W.A.S.P.,” Launches GoFundMe Campaign on Indiegogo as a Result of “What the COVID Done”

Chris Holmes is crowdfunding a new album. The record itself will presumably be terrible, but we are getting at least one really great work of art out of the deal, which is Holmes’ video soliciting for the campaign.

The video is a characteristically classy affair for the former W.A.S.P. guitarist. After introducing himself as being “formably of W.A.S.P.,” Holmes informs viewers that “I fund doing my records by playing live and the money for that pays for me play live,” but he can’t play live right now because of “what the COVID done.” As a result, Holmes goes on to explain, he has launched this GoFundMe campaign. I believe it is the first-ever GoFundMe campaign to be hosted by Indiegogo.

I would feel bad making fun of Holmes, except whomever helped him make this video (his wife/manager, I assume) didn’t care enough to ask for another take, so I don’t see any reason I shouldn’t tease the guitarist. I think he was more articulate in The Decline of Western Civilization Part 2.

You can watch the fantastic Indiegogo/GoFundMe video below. As of this writing, Holmes has raised a little under $3,000 of his oddly-specific $39,318 goal. Contribute here.

There’s also a sure-to-be-entertaining documentary about Holmes which is supposed to be out by the end of the year. Check out the trailer here.

Last week, we reported that Chris Holmes, former guitarist of […]

The news was confirmed by his wife and manager via Instagram.

Tour de Force 0
W.A.S.P. To Bravely Allow Armored Saint to Blow Them off the Stage Every Night on U.S. Anniversary Tour
January 13th, 2022 at 10:40am MetalSucks

Michael Schenker will also help embarrass W.A.S.P. on some dates.

Metal Sucks Greatest Hits
0 -
Watch an Old Lady Rock Out to AC/DC’s “Highway to Hell”
0 -
Rigged: Luke Hoskin of Protest The Hero
0 -
MetalSucks Readers Declare Pantera The Most Unnecessarily Shat Upon Band in Metal!!!
2860 -
What is the Best Christian Metal/Hardcore Band???? [you’re moshing 4 Christ]
0 -
What Will Happen When a Member of Metallica Dies?
0 -
Exclusive Interview: John Baizley of Baroness on the Bus Crash, Recovery and the Future