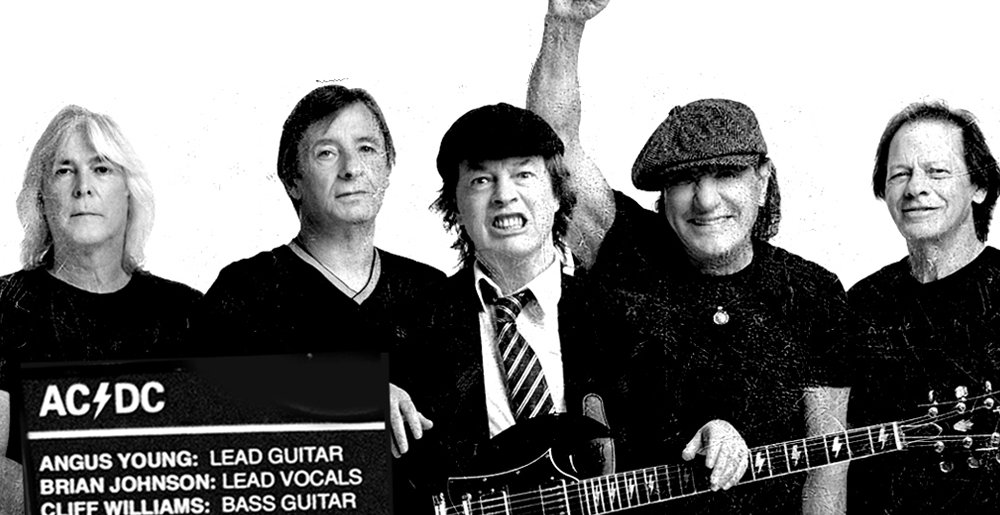 AC/DC have released nearly a full minute of “Demon Fire,” the second single from their forthcoming album PWR/UP. You can listen below.

The first single, “Shot in the Dark,” was released earlier this month. A music video for the track followed last week.

PWR/UP, which will be released November 13. The band’s seventeenth full-length studio album will reunite the surviving members of their Back in Black-era line-up: Angus Young (lead guitar), Brian Johnson (vocals), Cliff Williams (bass), and Phil Rudd (drums). Stevie Young takes over rhythm guitar duties from the late Malcolm Young, whose final riffs appear on the record (although Malcolm himself does not).

The band also recently launched an online AC/DC logo generator as part of the promotional effort for the record.