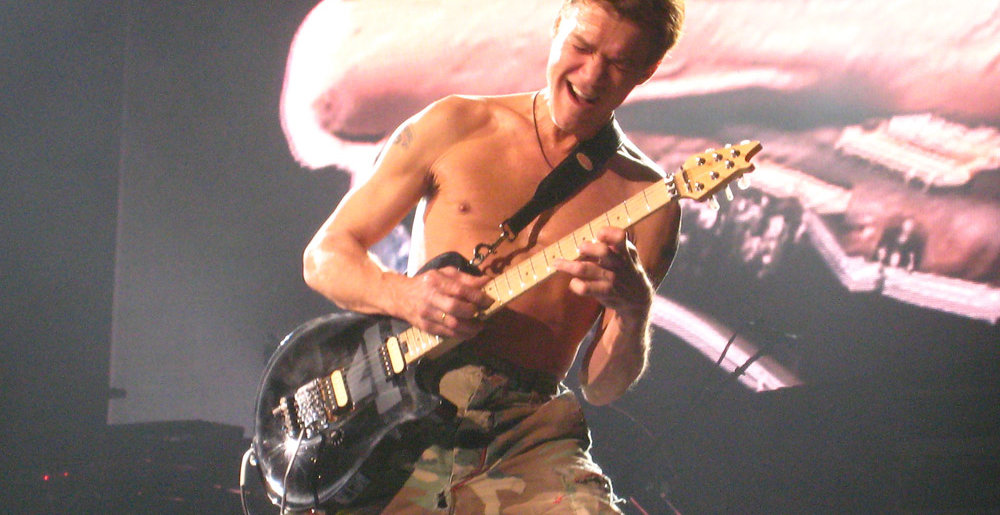 As promised, three highly-notable metal guitarists — Slash (Guns N’ Roses), Kirk Hammett (Metallica), and Tom Morello (Rage Against the Machine) — all participated in a tribute to the metal guitarist, Eddie Van Halen, as part of this past weekend’s Rock and Roll Hall of Fame induction festivities.

Although the tribute consisted only of spoken testimonials and no performances, listen to these guitarists praise their fallen hero is still moving. Slash’s tribute seems especially emotional (is he a little choked up?).

You can watch the tribute below.

Van Halen died a little more than a month ago at the age of 65 after losing a long battle with cancer.