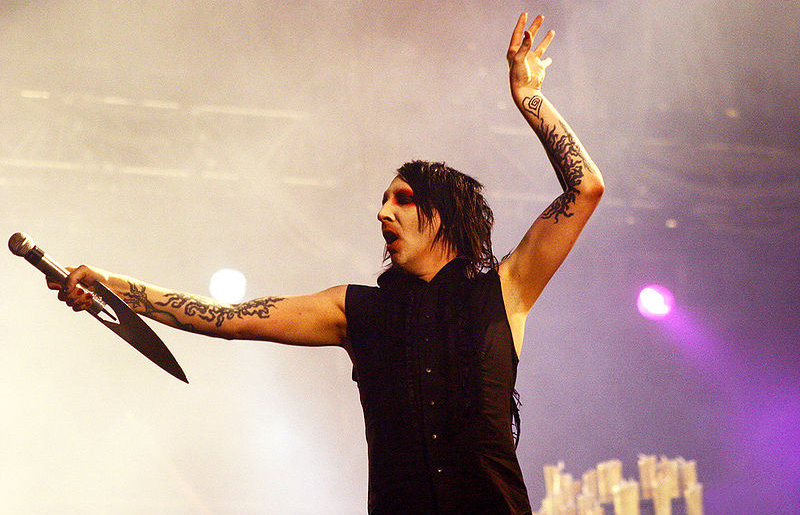 Tony Ciulla, who has managed Marilyn Manson for the past 25 years, has dropped his client in light of the wave of abuse allegations that have surfaced this week. Rolling Stone cites “a source close to the situation” as confirming the news.

Ciulla picked up Manson shortly after the release of his 1996 album Antichrist Superstar and has been with him ever since through several controversies, including the Columbine shooting, lawsuits by former band members, and actress Evan Rachel Wood’s previous accusations towards an anonymous person widely understood to be Manson.

The manager finally decided he’s had enough after the Westworld star wrote a post on Instagram this past Monday, February 1, in which she said that Manson, her former fiancée, “horrifically abused me for years,” the first time she explicitly mentioned his name. Since then, there’s been a deluge of similar accusations from other women.

Manson has previously called the accusations against him “horrible distortions of reality.” But the fallout has already been tremendous, with the singer being dropped by his label, Loma Vista, and his agency, CAA. He was also fired from television roles on the programs American Gods and Creepshow, and now finds himself without management.

Metal Sucks Greatest Hits
0 -
What Will Happen When a Member of Metallica Dies?
0 -
If You Like Bass Dogs, You’ll LOVE Drum Fish
0 -
Dave Mustaine Mourns the Loss of Twinkies, Endorses Secession
0 -
12 Embarrassing Albums That Everyone Owned Back In The Day
0 -
Chad Kroeger and Avril Lavigne Finally Wrote a Song So Awful that the Internet Has Collectively Rejected It
0 -
The Single Greatest Analysis of Nickelback’s Work Ever Written