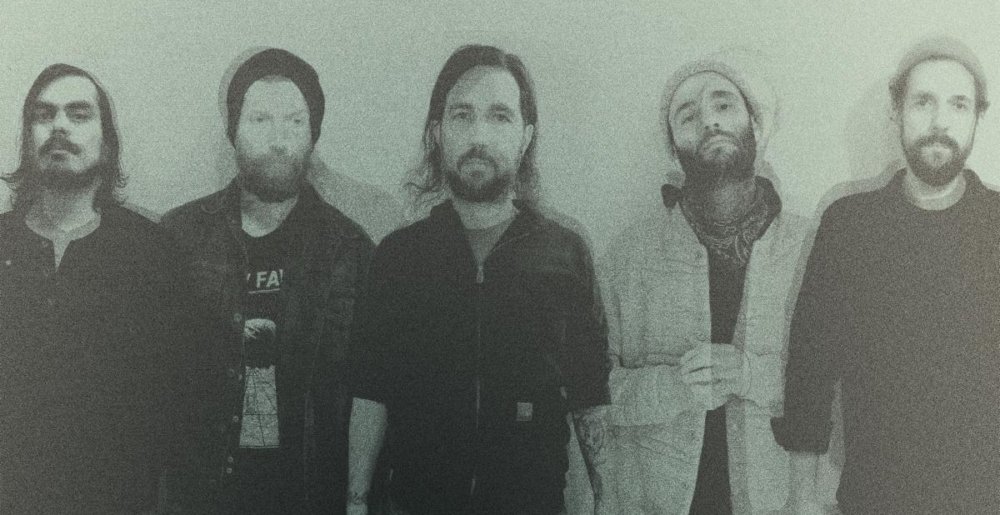 We’ve long been fans of doom-pop outfit Som here at the MS Mansion (since their inception in 2018, anyway, which in 2020 years is like a lifetime ago). The band, comprised of current and former members of Constants, Junius and Caspian, recently signed to The Ocean mastermind Robin Staps’ Pelagic Records and will release a new six-track EP, Awake, next month — huzzah!

Combining two new originals with four remixes, the band have unveiled one of the EP’s fresh cuts, “Awake // Sedate,” and it’s every bit the combination of sludgy riffs, dreamy atmospherics and pop melodies we fell in love with in the first place. You can give that song a spin along with a music video by Samia Zaidi below.

Lest you think Som are pulling one over on you by releasing an EP with only two original songs, the band has some killer collaborators lined up for the EP’s remixes: Holy Fawn, Hisself (Johnny Dang of O’Brother), U Dye (Marshall Gallagher of Teenage Wrist), and Giuseppe Capolupo (The Devil Wears Prada).

Awake comes out on March 5; pre-order the EP and limited-edition merch here.

Metal Sucks Greatest Hits
0 -
Type O Negative’s Peter Steele Once Punched Chino Moreno In The Face for Inciting an Onstage Riot
0 -
It’s Official: There is Too Much Slayer Merchandise
0 -
Let’s Talk About Rammstein’s Controversial “Deutschland” Video
60 -
BETTY WHITE TOUCHED SLASH’S PYTHON (DON’T WORRY, IT WAS JUST THE TIP)
0 -
Deicide’s Glen Benton Sells Out, Tells Fans to Stop Moshing So Violently
0 -
Why There Will Never Be Another Metal Band as Big as Metallica