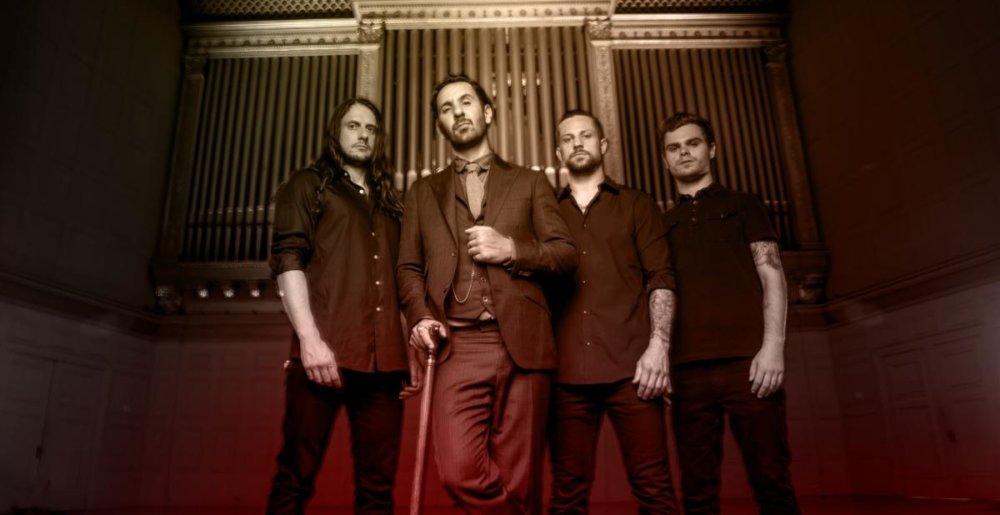 Press copy describes the outfit as “dark progressive rock,” and I think they’ve got it right: the songs on Romulus won’t hit you over the head with heaviness (but they’re heavy enough), nor will they bowl you over with technicality (though they’re certainly proggy), but they strike just the right balance of both of those things with that ever-important, oft-forgotten necessity of music: good, memorable songs. And yep, it’s got a bit of darkness about it, too.

Romulus is out now via Nefarious Industries; stream it below and pre-order it here.

New Stuff 0
Revocation Have Us Seeing Red with “Nihilistic Violence”
September 11th, 2022 at 9:00am Mandy Scythe