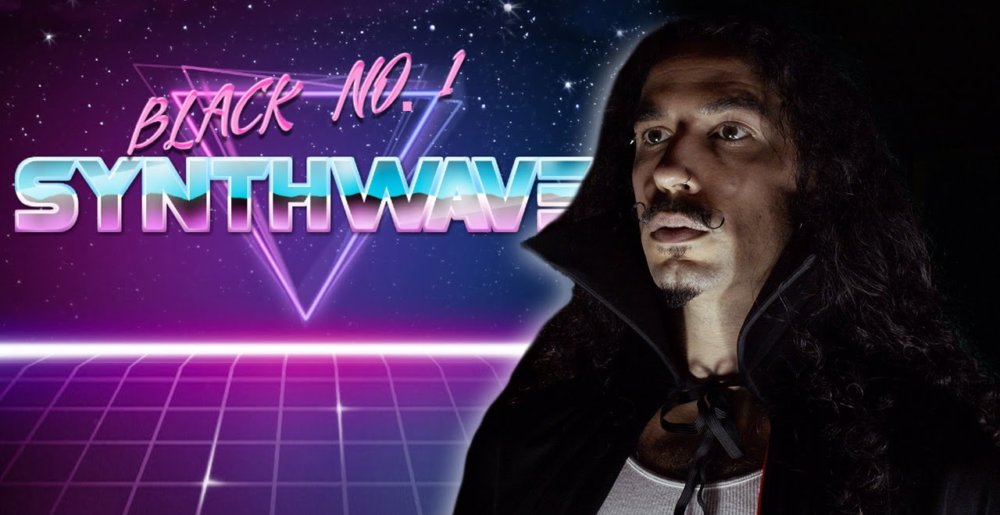 Anthony Vincent, best known for his eerily accurate Ten Second Songs videos that feature one artist’s works performed in the distinct style of another, has released a couple of tracks a bit outside his usual fare, but still wholly on brand: Alice in Chains and Type O Negative cuts reworked as synthwave tunes.

These versions have actually been out for quite some time (one and three months, respectively), so why is the metal news sphere just catching on now? I dunno, but it’s a slow news days and Vincent’s videos always make for good content anyway, so praise be Loudwire and Metal Injection for digging them up.

For good measure, we’ll throw in another of Vincent’s recent vids, an acoustic cover of Nine Inch Nails’ “Closer.”

Watch all three below. Enjoy!

Sponsored Links from Across the Internet
Show Comments
Related Articles
Apocalyptic Anniversaries 0
Metallica’s “Wherever I May Roam” Gets a Unique 30th Anniversary Cover by YouTube All-Stars
June 21st, 2021 at 9:58am MetalSucks

The song has never sounded so romantic.

Vincent posted an at-times emotional video explaining his decision to leave the formula behind.

Metal Sucks Greatest Hits
0 -
Joey Jordison Claims He Was Fired from Slipknot Via a Singing Telegram
0 -
Nazi Imagery: Why Watain and Marduk Don’t Get a Pass While Slayer and Metallica Do
0 -
Viral Drummer Nandi Bushell Pays Tribute to Taylor Hawkins: “Thank You for Looking After Me”
0 -
MetalSucks Readers Declare Pantera The Most Unnecessarily Shat Upon Band in Metal!!!
0 -
Meshuggah’s Jens Kidman is Now a Meme
0 -
Editorial: Slayer Should Become Professional Songwriters