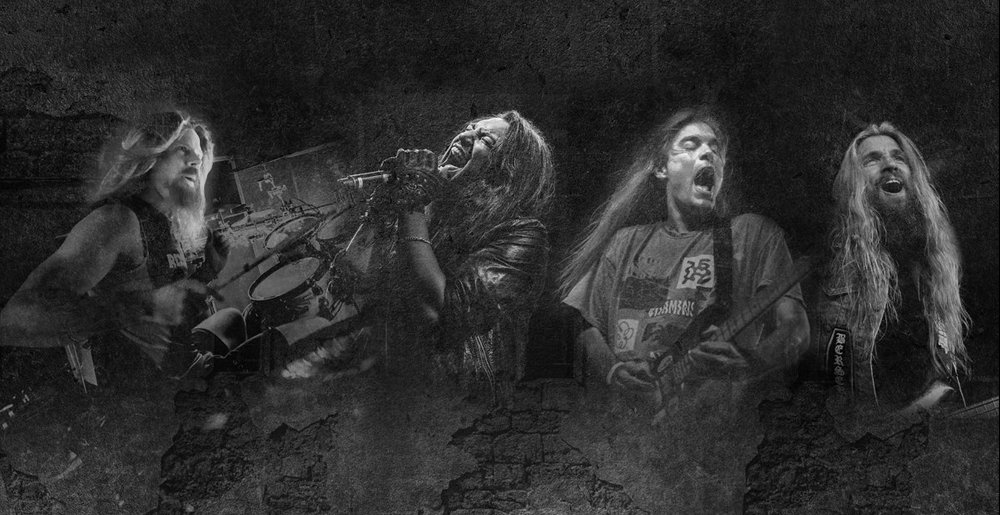 Adler tells Decibel of the track:

“How do you rephrase the standard press response of ‘here’s our new song and it’s the best’? Been there, done that—as have you. I’ll say this, I’m very proud to be in a band with these guys and ‘Mourning Star’ is a great example of why I feel that way. Working with the guys and [producer] Machine on this has been a blast and we are all excited to share it with you today.”

You can check out the track below.

Metal Sucks Greatest Hits
0 -
Listen: Every Dillinger Escape Plan Song Played At Once
0 -
Video: Vocalist Performs Ten Styles of Metal, Complete with Appropriately Silly Lyrics
0 -
Nazi Imagery: Why Watain and Marduk Don’t Get a Pass While Slayer and Metallica Do
0 -
Chris Brown Thinks Municipal Waste are a Fashion Statement
0 -
Footnotes: A Handy Catalog of Every Song from Which Avenged Sevenfold’s Hail to the King “Borrows”
0 -
Iudicia is Your New Favorite Band