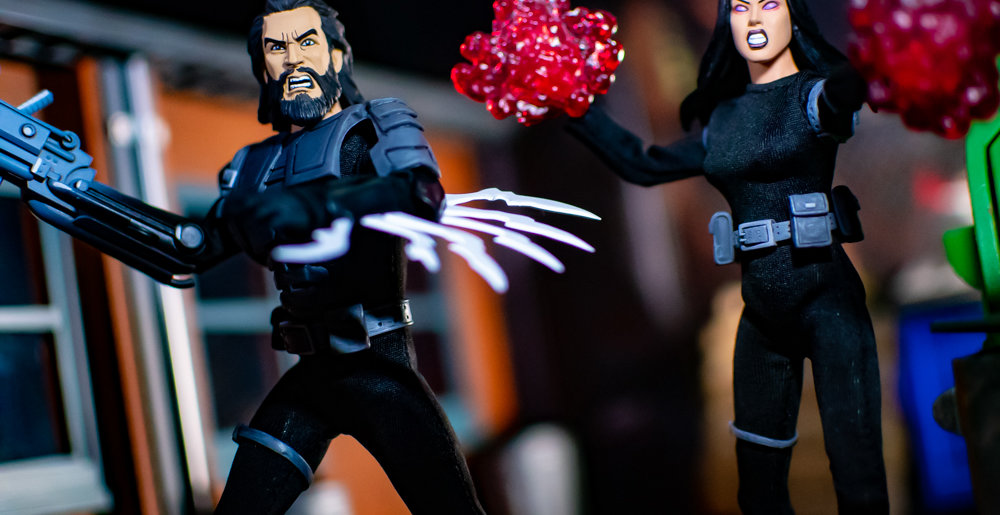 Coheed and Cambria fans likely don’t need to be clued into the existence of The Amory Wars action figure set recently put out by the band in conjunction with Neca and Evil Ink. These 7-inch posable figurines of the main characters from the Coheed and Cambria concept/universe, as told through the lyrics of their albums, comics and graphic novels, were met with such high demand that they’re already sold out despite their $80 price point.

In case you weren’t able to get your hands on a set, MetalSucks contributing photographer and self-professed Coheed superfan Tom Delgado — who shot a number of live shows for us in the Before Times, and who we certainly hope will do so again before too long — snagged the figures and took some high-quality, close-up photos to share with you all.

Have a look at Tom’s photos of the characters striking some intimidating poses below, and keep an eye out on Coheed’s website for a re-press so you can grab your own.

‘The Great Destroyer Tour’ will see the band perform their two new songs along with classics.