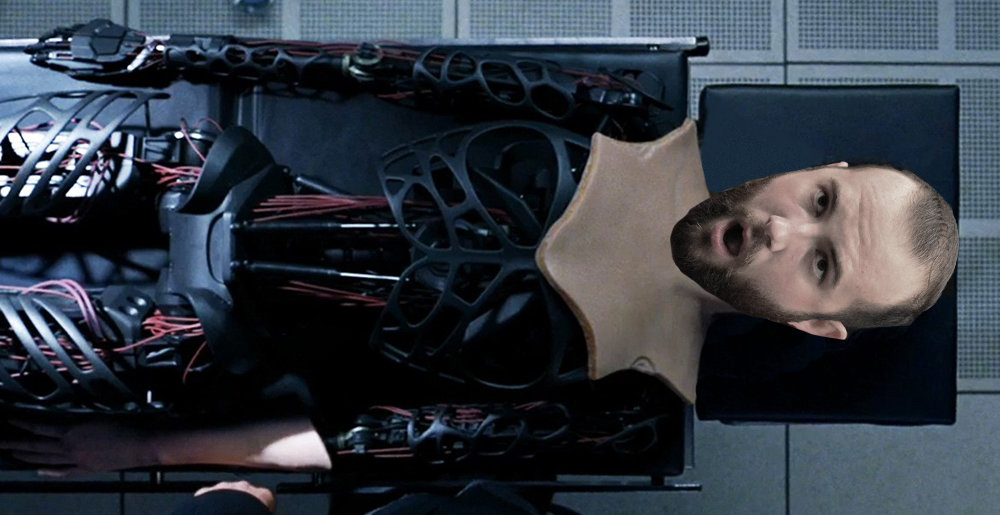 Another month, another new single from August Burns Red!

For their latest outing, the band has taken on the theme from Michael Crichton’s Jonathan Nolan’s HBO’s Westworld. It was originally composed by Ramin Djawadi, of Game of Thrones fame, so it’s unsurprisingly catchy.

“The soundtrack to Westworld has been a favorite of mine as long as the HBO series has existed. I started working on a metal version of the main theme to the show back in 2018, but pushed it to the backburner as other projects took priority. When COVID sent us into lockdown, the first thing I did with my time at home was finish the Westworld cover. We recorded it in the summer of 2020 and I’m really proud of how it came out. I hope fans of the show will feel we did it justice!”

You can listen to the cover below.

Since November, August Burns Red have released a Mariah Carey cover, a System of a Down cover, the new song “Standing in the Storm,” and a new version of their track “Extinct by Instinct.”

They also popped up on NCIS: Los Angeles last month, where their music was used as a torture device.