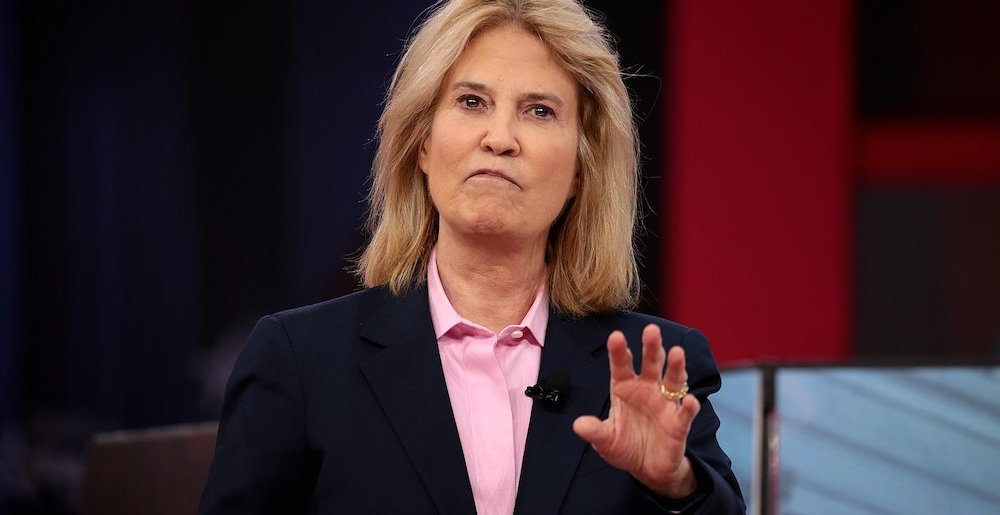 “Broken Bells is what the fetter of society does to impact a pure and innocent soul. Our intention is to remove the obligation of generational synthetic expectations; break down these walls and not build new ones,” explains the band’s Sam Kiszka.

The track is from the group’s highly anticipated new LP, The Battle at Garden’s Gate, due April 16 via Lava/Republic. It follows previously released album tracks “My Way, Soon” (the band’s fifth #1 single at Active Rock,) “Heat Above” and “Age of Machine.” Pre-order the album here.

The band’s sophomore record, The Battle at Garden’s Gate reflects heavily on the individual members’ personal and spiritual growth during their rapid rise, going from touring the grimy rock bars of Detroit and Saginaw to headlining shows on five continents and selling over one million tickets in just three years. The album was recorded in Los Angeles with producer Greg Kurstin (Paul McCartney, Foo Fighters, Adele). “There was a lot of self-evolution happening during the writing of this album that was prompted by experiences I had, experiences we all had,” explains vocalist Josh Kiszka. “It’s reflecting a lot of the world that we’ve seen, and I think that it’s reflecting a lot of personal truth,” says guitarist Jake Kiszka.

“Certainly after this, we’ve grown in so many ways,” Josh explains. “This album has taught us a lot, about life in general, about ourselves, about all of us, about the world we live in.”

In conjunction with the track release, an exclusive limited-edition tie dye vinyl is launching globally and is available in the band’s merch store; more info here.

An unorthodox line-up to be sure.