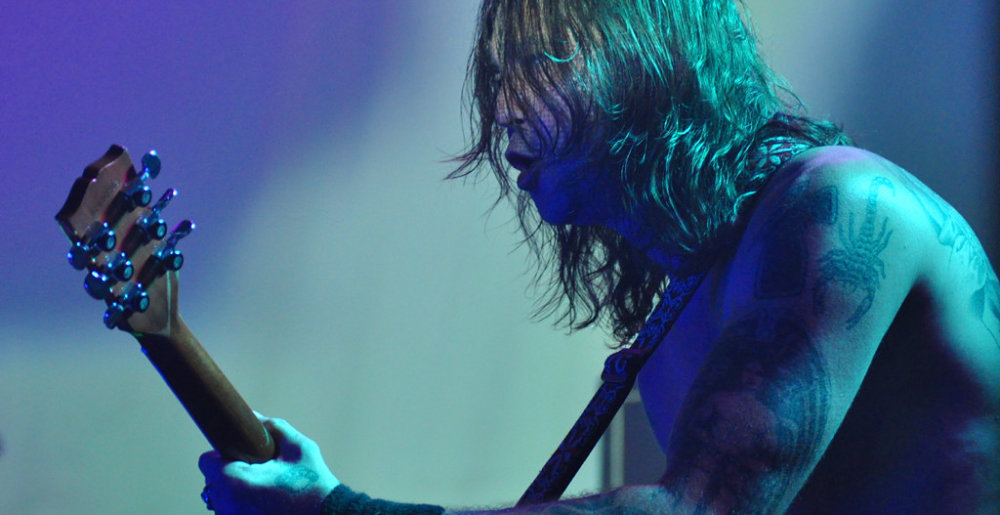 High on Fire’s Matt Pike is Making a Solo Album

High on Fire guitarist/vocalist Matt Pike is working on a solo album.

The news comes not via Pike himself but High on Fire bassist Jeff Matz, who revealed on social media that he’s lending Pike an assist with his solo music as well… on a traditional Turkish stringed instrument known as the bağlama. Billy Anderson (Eyehategod, Mr. Bungle, Sleep, etc.) is producing the effort.

On Saturday, March 27, Matz posted a photo on Instagram from the recording studio along with the caption:

No potential release date or other details about Pike’s solo effort are available.

A new High on Fire album is reportedly on the way later this year. High on Fire drummer and founding member Des Kensel left the band in 2019 after a two decade stint, and Chris Maggio (Wear Your Wounds, Coliseum, ex-Trap Them) took his spot for touring duties and is expected to be named Kensel’s permanent replacement, although that hasn’t been confirmed by either party.

High on Fire picked up a Grammy in 2019 for Electric Messiah. That same year, Pike revealed that diabetes was to blame for a toe amputation in 2018 that necessitated the cancelation of some tour dates.

Pike is also working on a project with Mastodon guitarist Brent Hinds.

Sponsored Links from Across the Internet
Show Comments
Related Articles
Tour de Force 0
Municipal Waste is Co-Headlining a Tour with High On Fire, So You Might As Well End the Year in a Circle Pit
October 26th, 2022 at 4:41pm Hesher Keenan

Warning: This tour may cause you to lose your entire god damned face.

Maybe the psych-rock jams will keep him warm.

Worst Week Ever 0
Hendrix’s Dong Goes to the Wiener Museum, Lamb of God in Chip n’ Dale, and More Top Stories of the Week
May 28th, 2022 at 8:49am Emperor Rhombus