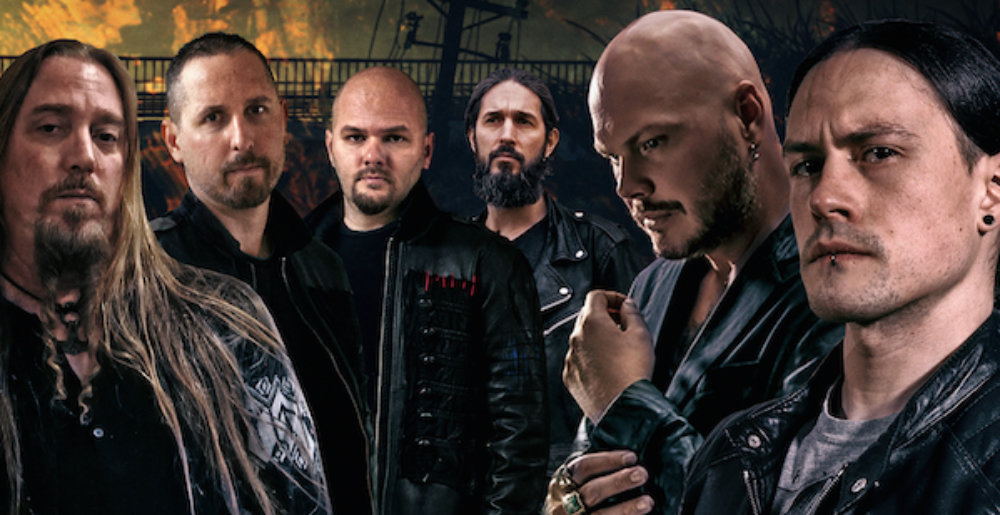 Here’s a fun one for all the OG Soilwork fans out there: “Slave,” the latest single by supergroup Act of Denial — which already features Soilwork vocalist Björn “Speed” Strid in its ranks — gets a special guest assist from former Soilwork guitarist Peter Wichers, who performed on and wrote for Soilwork’s early classics. So good to hear Wichers play guitar again, and with Strid’s voice in the picture too, no less! His solo here is majestic.

Here’s how Act of Denial’s lineup shakes out on a regular day:

Check out “Slave” below. The band’s debut album, Negative, is set for release later in 2021.

Since leaving Soilwork, Wichers has worked for several years in product development for Fender Musical Instruments. Catch him on a NAMM Show floor near you slingin’ the latest Jacksons and Charvels.

Metal Sucks Greatest Hits
0 -
Peep These Awesome Pop Stars Gone Metal Shirts
0 -
Website Photoshops Dogs in Place of Bass Guitars Because Why Not?
0 -
Type O Negative’s Peter Steele Once Punched Chino Moreno In The Face for Inciting an Onstage Riot
0 -
For $16,000, Ted Nugent Will Stay the F*ck Away From Your Town
0 -
What if Black and Death Metal Albums Were Children’s Books?
2060 -
How Metal Nerds Choose What Bands To Like: A Scientific Model