Metal Sucks
Metal Sucks Poppy and Nita Strauss To Perform at WWE NXT Takeover:... Between the Buried and Me Bassist Dan Briggs Has a New Jazz...
- Tweet SHARE
Enlarge
Mark for War 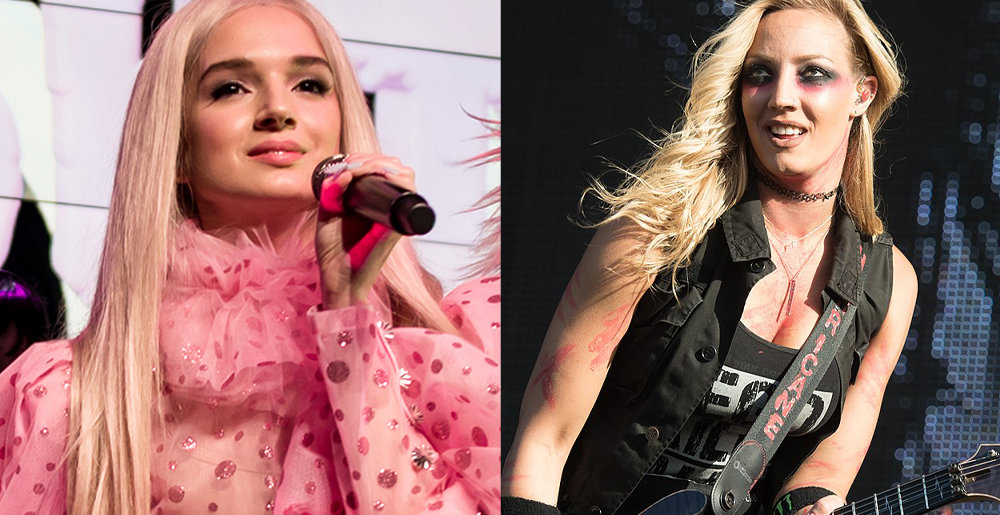 The two-night extravaganza is set for this Wednesday, April 7, and Thursday, April 8, but Poppy will only appear the second night, according to The PRP.

Strauss, meanwhile, will reportedly play “The Star-Spangled Banner,” although I dunno which night she’s doing that. Heck, she could be doing it both nights.

This is Poppy’s umpteenth appearance with WWE NXT since last year. She debuted a new song, “Eat,” at the Grammy Awards last month.

Strauss, meanwhile, recently revealed that she used to pretend to be her own manager. Luckily, she doesn’t hafta do that anymore.

You can watch the trailer for NXT TakeOver: Stand & Deliver below. Incidentally, it features Rob Zombie’s “The Triumph of King Freak (a Crypt of Preservation and Superstition).”